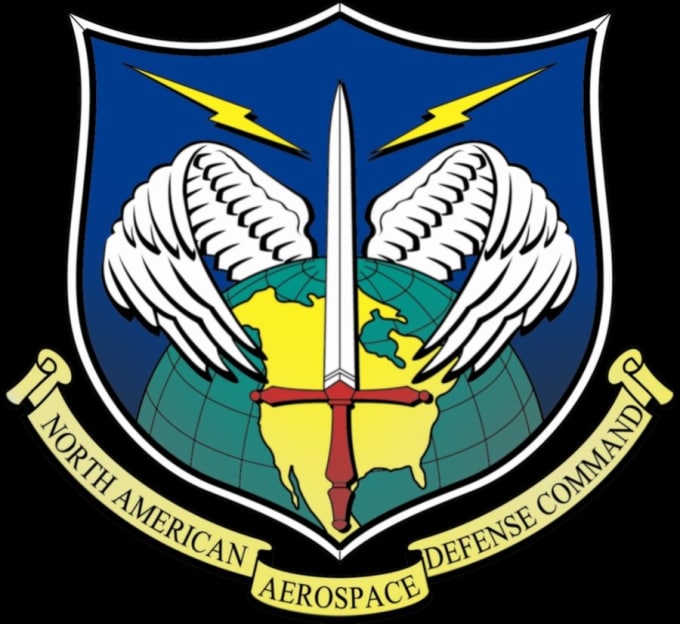 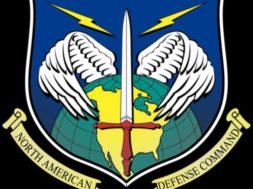 Today in 1957, The North American Aerospace Defense Command was formed by the Joint Canadian-U.S. Military Group. It was originally known as the North American Air Defense Command, but changed in March 1981 after the group acquired several ballistic missile warning and space surveillance facilities. Today, NORAD is probably best known to the general public for its annual “Santa Tracker” every Christmas Eve, which began as a publicity stunt in 1955.