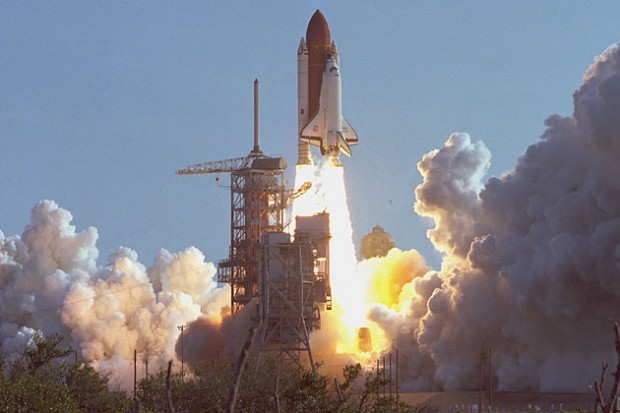 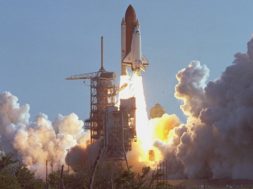 Today in 1984, NASA’s Space Shuttle Discovery launched on its maiden voyage. Discovery was in operation for over 27 years before its final touchdown on March 9, 2011. During its run, it was launched and landed 39 times, the most by any spacecraft to date. Among its notable voyages is the launching of the Hubble Space Telescope in 1990 and the second flight of astronaut John Glenn in 1998, who became the oldest man in space at 77 years old. Discovery was the first operational shuttle to be retired, and is currently on display in Virginia at the Steven F. Udvar-Hazy Center, an annex of the Smithsonian Institution’s National Air and Space Museum