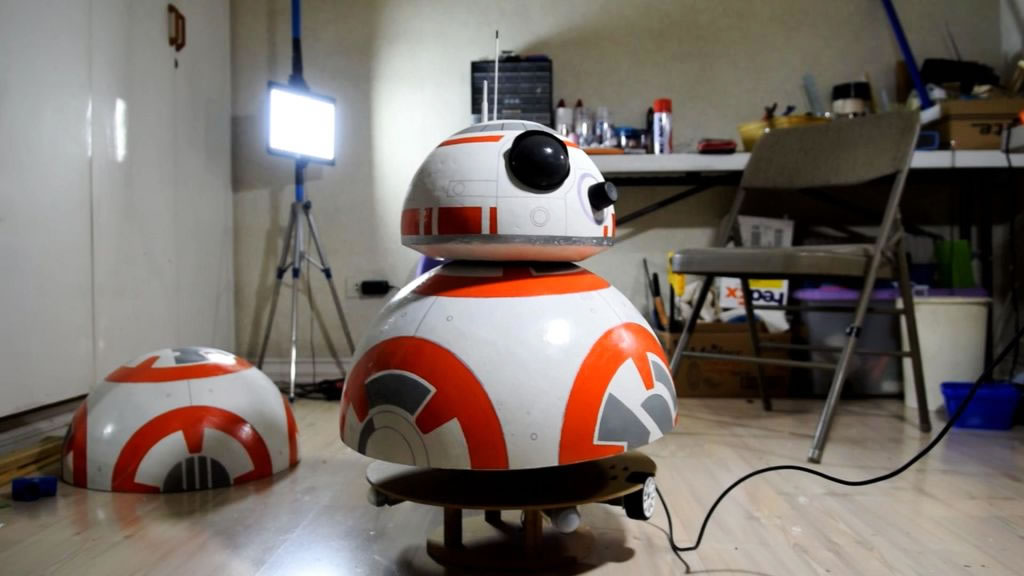 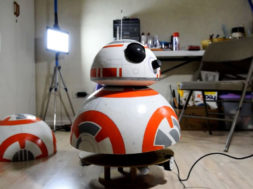 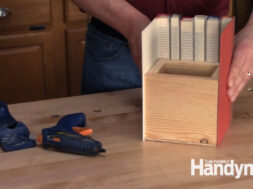 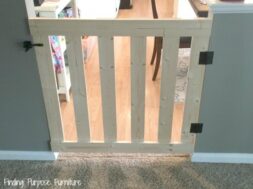 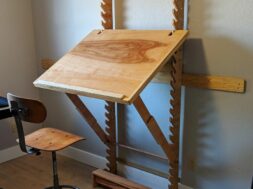 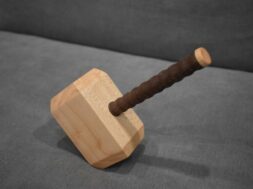 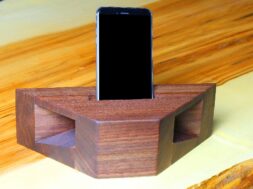 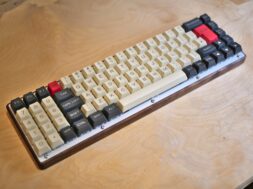 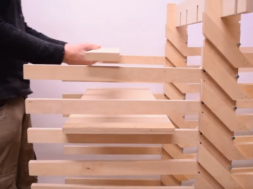 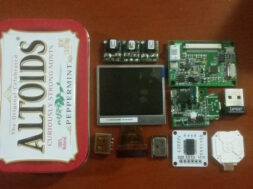 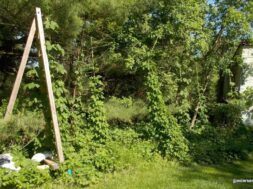 Build Your Own Hops Trellis In Your Backyard

Space-Saving, Folding Sawhorses You Can Make At Home

We all seek different things in our friends – companionship, encouragement …or a “bleep-blop” talking robot and intergalactic partner in the fight against the Dark Side of the Force. To have the kind of relationship that Luke Skywalker had with R2-D2 was my ultimate bestie goal so when I saw the first videos for “The Force Awakens” featuring a new droid whose body rolled effortlessly across any terrain while its head remained upright, I was immediately asking “what sorcery is this?”

Like many other curious tech enthusiasts, I found myself on the waiting list for one of Sphero’s BB-8 toys. But 17-year-old engineering hobbyist, Angelo Casimiro, just couldn’t wait. These toys were even harder to come by in the Philippines and cost over $200! Instead, he decided to build one for his toy-collector father as a Christmas present. What Angelo quickly learned was that the greatest gift his father received was the time they spent building together the week of Christmas.

What I like about Angelo’s method is that he doesn’t use fancy 3D printers, CNCs or milling machines you typically see for these types of projects. With a few tools, a little bit of Arduino circuitry, a free remote control phone app and creative use of household items, this father-son duo brought their favorite droid to life!

For the body, Angelo took a low-tech approach using a fully-inflated beach ball as a mold that he then fortified with newspaper strips and paper mache – sort of like making a pinata. Once dry, he smoothed out the surface with wood putty and a bit of sanding.

The head is a big styrofoam ball cut in half, hollowed out and also smoothed over with wood putty and sand paper. A Christmas ball ornament, cut in half and painted black from the inside made up the large glossy eye piece.

Using photos and videos online as a reference, Angelo’s dad transferred the robot’s designs to their creation using a compass for curves and tailer’s measuring tape for straight lines. After a few coats of orange, black and gray paint, the body and head looked like the real thing!

As for the “brains” of the droid, an Arduino Uno micro-controller board communicates with other boards that control a set of wheels inside the body allowing the BB-8 droid to move around with the same agility as in the movie. Arduino Uno receives its commands via Bluetooth from a free phone app designed for remote-control cars to steer the droid around. The head remains upright and rolls effortlessly over the body through a set of speaker magnets holding the two pieces together.

To make it easy to replicate his project, Angelo includes all the artwork templates, Arduino code, droid sound bytes as mp3s, and wiring schematics as downloads in his step-by-step tutorial.

To give you a taste of the build, here’s a quick video:

Check out Angelo’s DIY Life-Size Phone Controlled BB-8 Droid on Instructables for all the details to build your own.