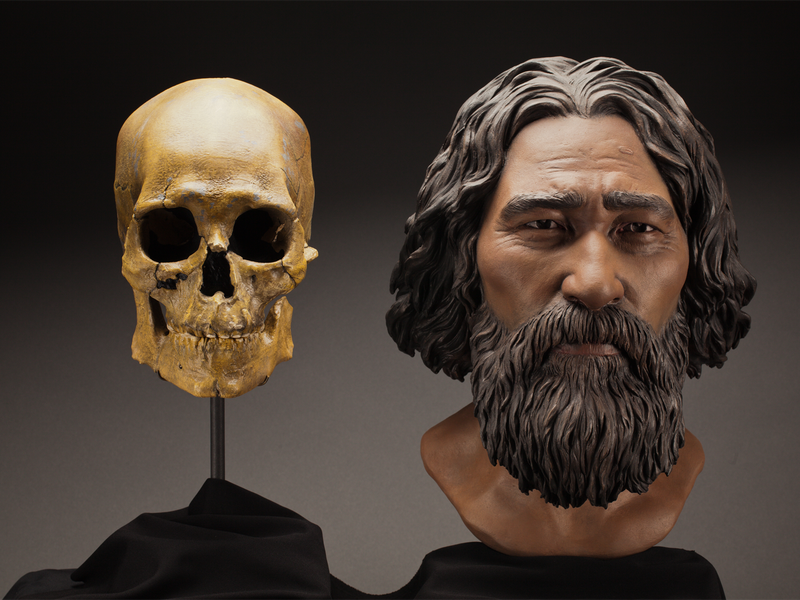 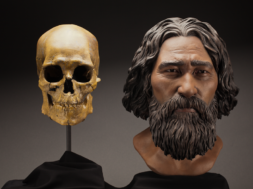 Today in 1996, the skeletal remains of a prehistoric man were found on a bank of the Columbia River in Kennewick, Washington. Dubbed “Kennewick Man,” his remains were one of the most complete sets of remains ever discovered. Controversy surrounded Kennewick man for decades as the U.S. Government, scientists, and Native American tribes all claimed ownership. The U.S. retained ownership until a new study done in June 2015 found that Kennewick Man was most likely Native American. In February 2017, he was returned home and given a proper burial in which members of several Native American tribes attended.