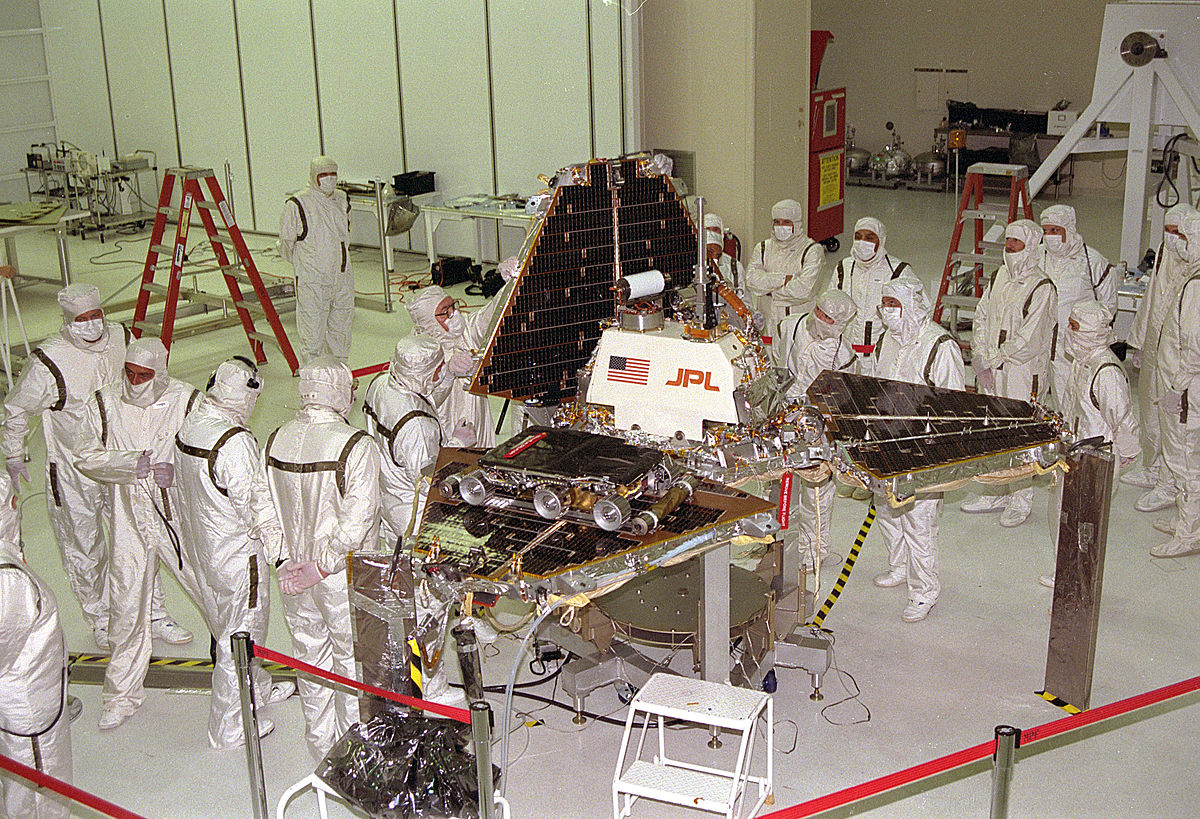 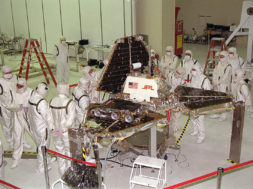 Today in 1997, the MESUR Pathfinder landed on the surface of Mars. Upon landing, it was renamed the Carl Sagan Memorial Station, in honor of the late astrophysicist. One day after touching down, it deployed the Mars Rover Sojourner. The mission was expected to last between a week and a month, but lasted almost three months, gathering far more data than was originally planned. Pathfinder and Sojourner were used as major plot devices in the films Red Planet (2000) and The Martian (2015).