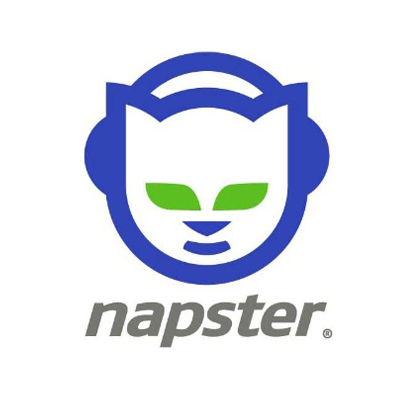 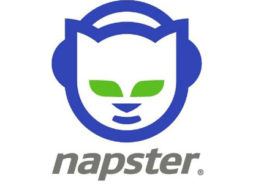 Today in 1999, Shawn Fanning and Sean Parker launched Napster, the first popular peer-to-peer file sharing network. Although it lasted less than 2 years in its original form (it was thwarted by a lawsuit spearheaded by Metallica drummer Lars Ulrich), it paved the way for a host of other P2P networks and sparked widespread debate over the effects of P2P file sharing on the music and film industries. In one study done in 2006, it was found that 60% of the people sampled felt that downloading a movie from a P2P network was not a serious offense. However, 78% of those same people felt that stealing a DVD from a store was. The debate of using P2P systems for sharing copyrighted material still rages on today, and the networking aspect of peer-to-peer systems has been implemented in other ways, such as BitCoin technology.