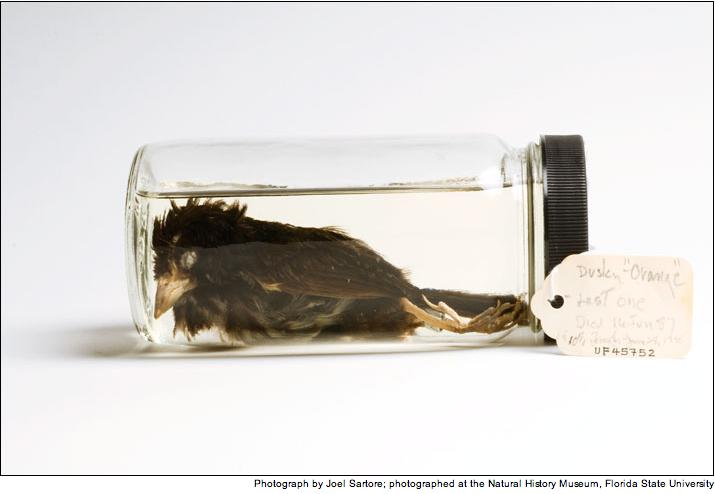 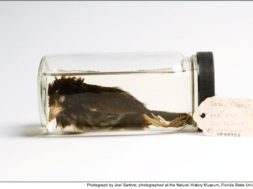 Today in 1987, “Orange Band,” the last surviving dusky seaside sparrow, died on Discovery Island at the Walt Disney World Resort. In 1981, it was discovered that only five of the breed remained, all of them being male. In 1983, the four remaining sparrows were transported to Discovery Island to try crossbreeding and allow the birds to live out their final days protected. Crossbreeding was ultimately not a success.