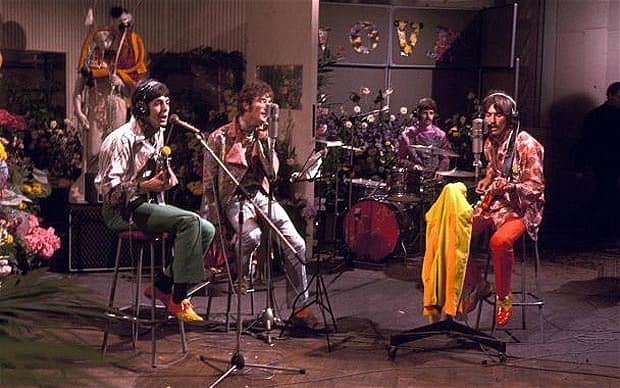 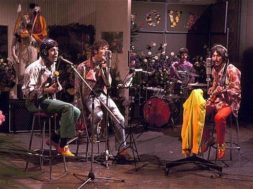 Today in 1967, the first ever live, international satellite television program was broadcast. Our World, a series of creative arts concerts, was broadcast from 14 different countries and featured artists of all kinds, from musicians to painters. It became the most-watched event in television history to that point. Our World was also the world premiere of the Beatles’ number one hit “All You Need Is Love,” which was written by John Lennon for the event.