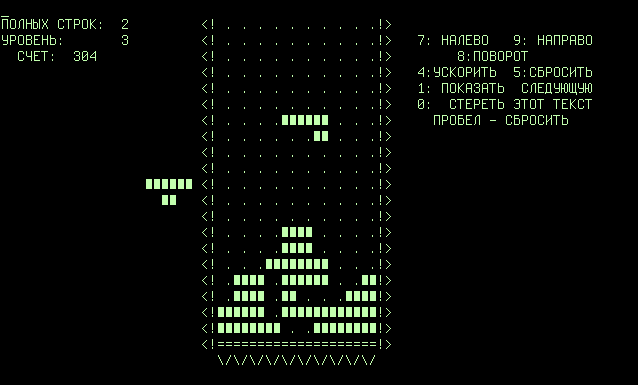 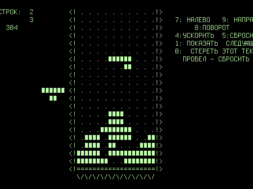 Today in 1984, the original incarnation of Tetris was released in the Soviet Union by developer Alexey Pajitnov. Its name is a portmanteau of the word tetromino (a shape made up of four squares) and the sport tennis. Pajitnov gave up the rights to his creation to the Soviet government for ten years, eventually reclaiming them and starting The Tetris Company in 1996. Tetris is one of the most popular and best-selling video games in history, and is often cited as the best video game of all time.