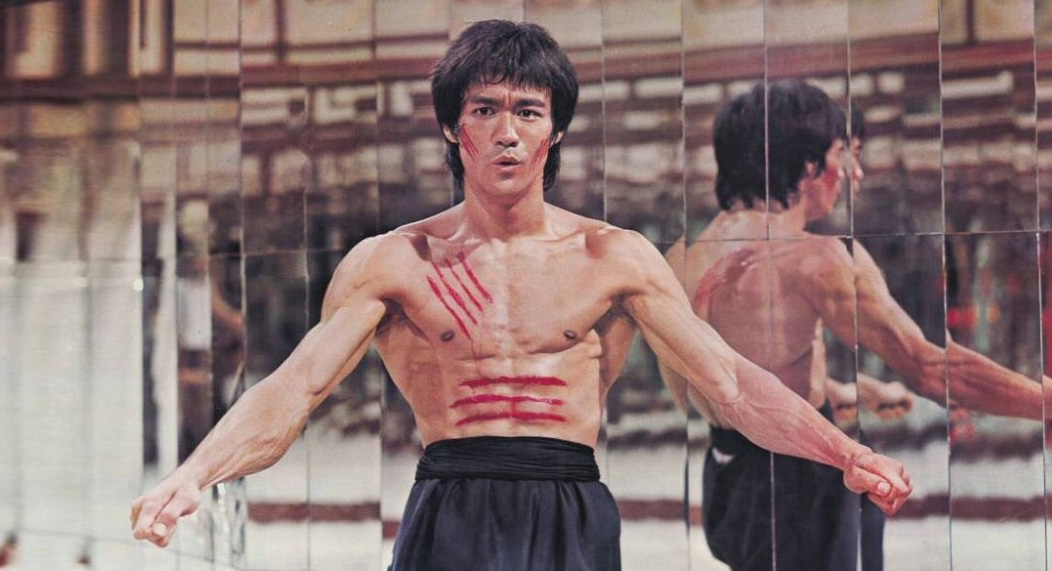 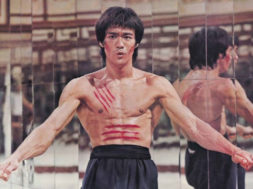 Today in 1973, Bruce Lee, 32, collapsed while doing post-production recording for his film Enter the Dragon (1973). Doctors diagnosed him with cerebral edema (a form of brain swelling). Just over two months later, on July 20, Lee was found unresponsive in a friend’s apartment after an allergic reaction to medication caused another edema. He died before the ambulance arrived at the hospital. Lee was best known for his martial arts films, in which he performed his own stunts and choreography. He is widely considered one of the most influential martial artists of all time and changed the way Asians were portrayed in American cinema.