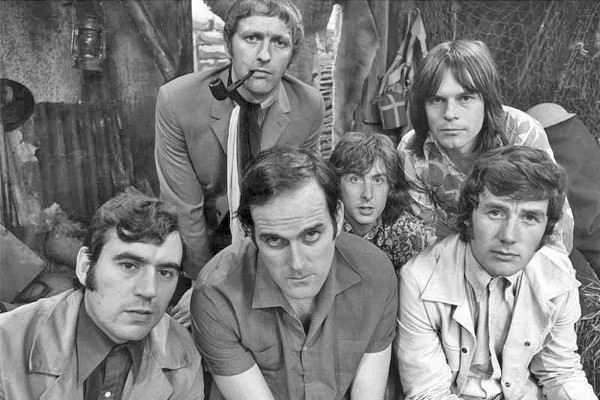 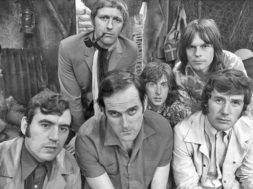 Today in 1969, the incomparable British comedy troupe Monty Python was formed. Consisting of members Graham Chapman, Eric Idle, Terry Gilliam, Terry Jones, John Cleese, and Michael Palin, Monty Python’s lineup has never changed (other than Chapman’s death in 1989). They gained immense popularity due to their experimental, absurdist humor. All living members other than Terry Jones (who had to retire from acting due to a neurological condition) are still active today. They are seen as one of the greatest and most influential comedy acts of all time, with Monty Python jokes and references strew about all forms of media. Their popularity is so great, in fact, that each member has an asteroid named after them.