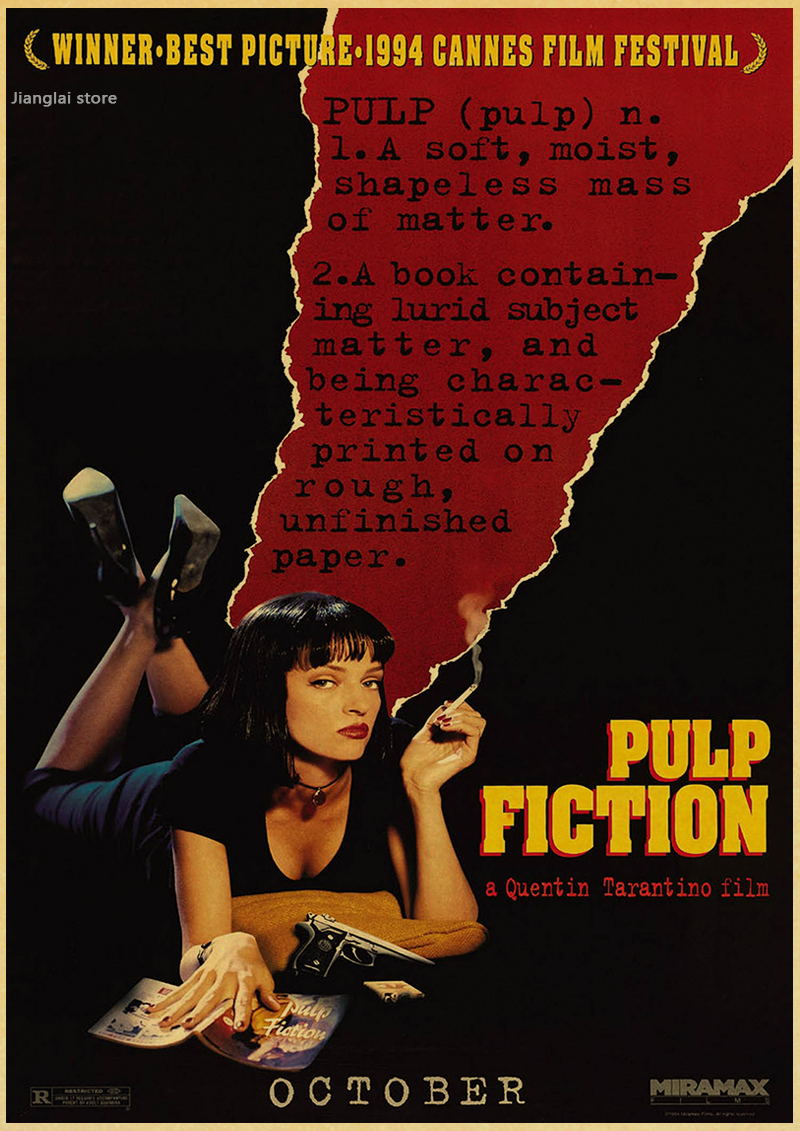 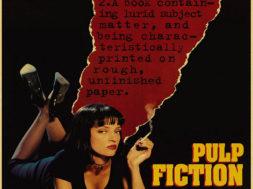 Today in 1994, Quentin Tarantino’s Pulp Fiction (1994) premiered at the Cannes Film Festival. It won the event’s top prize, the Palme d’Or. The film was a massive success, garnering over $200 million at the box office and becoming the first “indie” film to surpass $100 million. At the 67th Academy Awards, Pulp Fiction was nominated in seven categories, winning for Best Original Screenplay. It also won two British Academy Film Awards- Best Original Screenplay and Best Supporting Actor for Samuel L. Jackson. It is regarded as one of the best films of all time among both critics and fans.