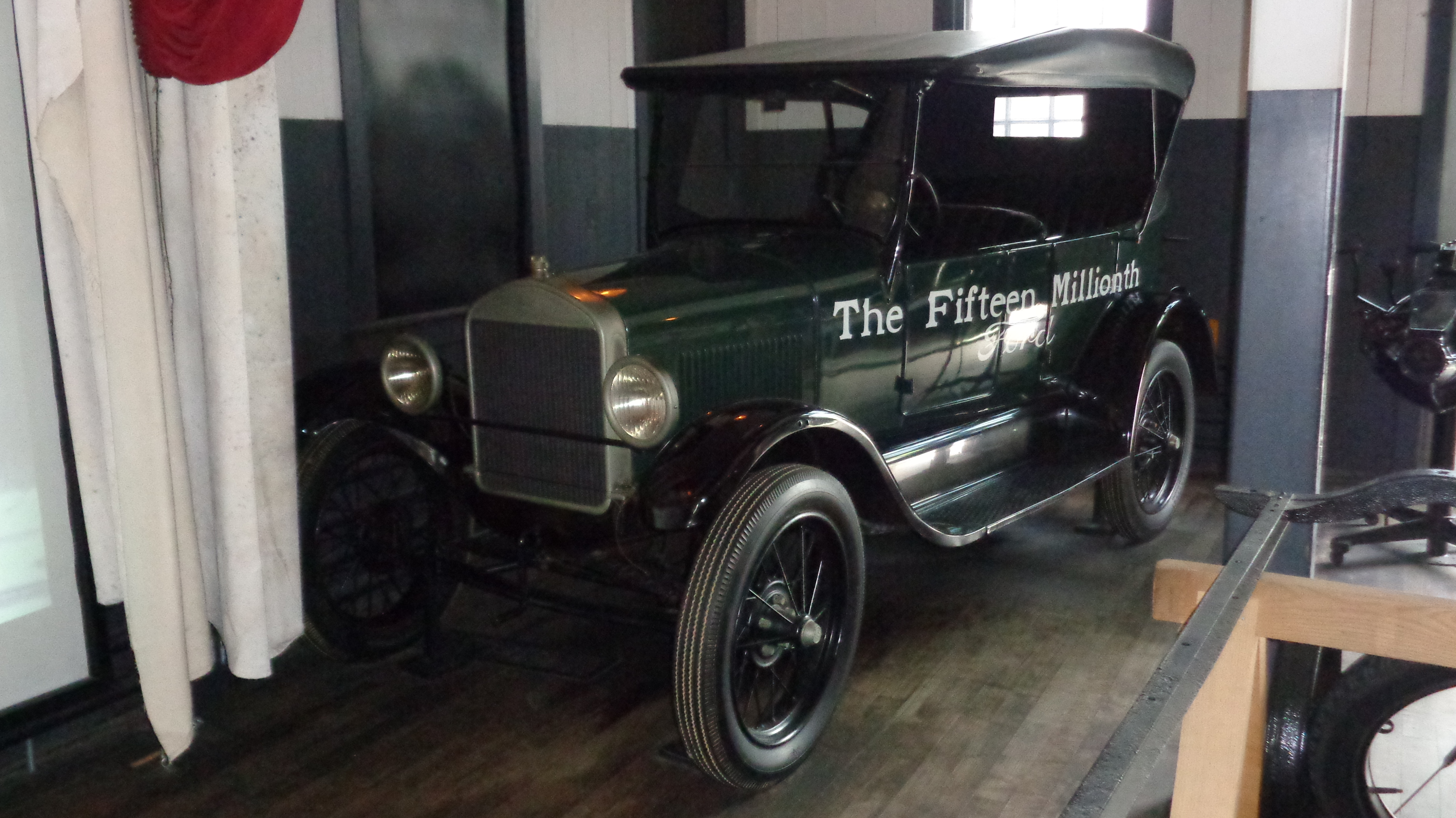 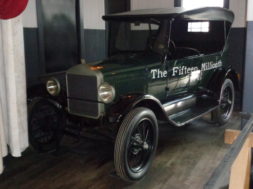 Today in 1927, Henry Ford announced he would be discontinuing his ground-breaking Model T. The next day, Ford and his son Edsel drove the 15 millionth, and last, Model T out of the factory. The Model T debuted in October 1908, and its immense popularity led the U.S. government to make paving new roads a top priority. During the announcement, Ford delivered a eulogy of sorts to his greatest creation, saying, “It had stamina and power. It was the car that ran before there were good roads to run on. It broke down the barriers of distance in rural sections, brought people of these sections closer together and placed education within the reach of everyone.”