Home Today Years Ago May 7, 1946: Sony Before They Were Sony 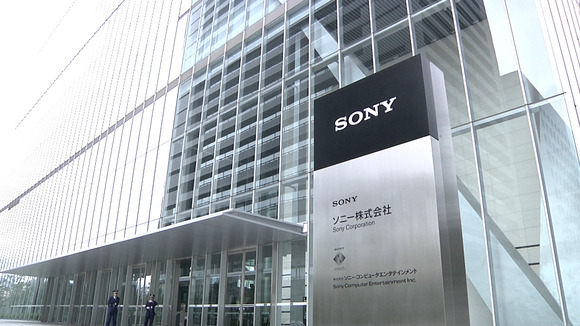 Today in 1946, Masaru Ibuka and Akio Morita founded the Tokyo Telecommunications Engineering Corporation, later renamed to Sony in 1958. Sony has been a technology pioneer ever since, pushing the envelope in almost every home electronics category. They also have their own divisions of both film (Spider-Man, Men in Black franchises) and music production (Michael Jackson, The Beatles, Eminem). These days they may be best known for their PlayStation gaming consoles.