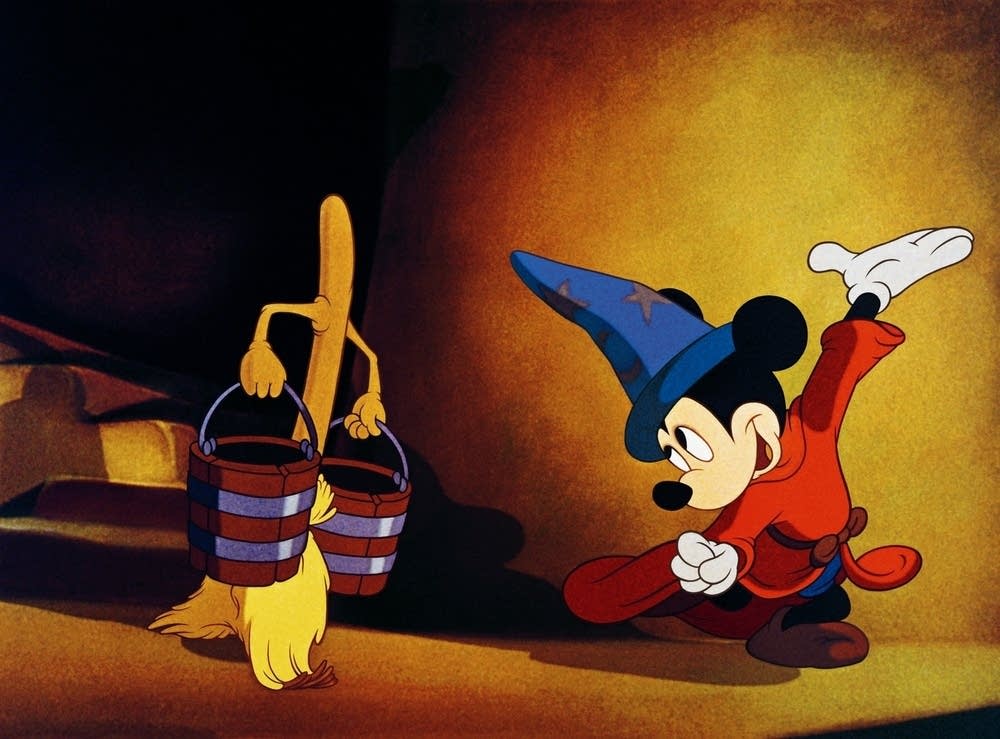 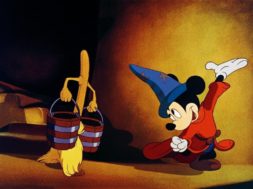 Today in 1940, Disney’s masterpiece film Fantasia had its first screening at New York City’s Broadway Theater. The film is comprised of several classical music pieces by different composers (Beethoven, Bach, and Tchaikovsky, among others) set to various styles of animation. Over 1,000 artists and technicians worked on the film’s animation. The music was performed by Leopold Stokowski and the Philadelphia Orchestra. Fantasia has gone on to become one of the most successful and acclaimed animated films of all time.