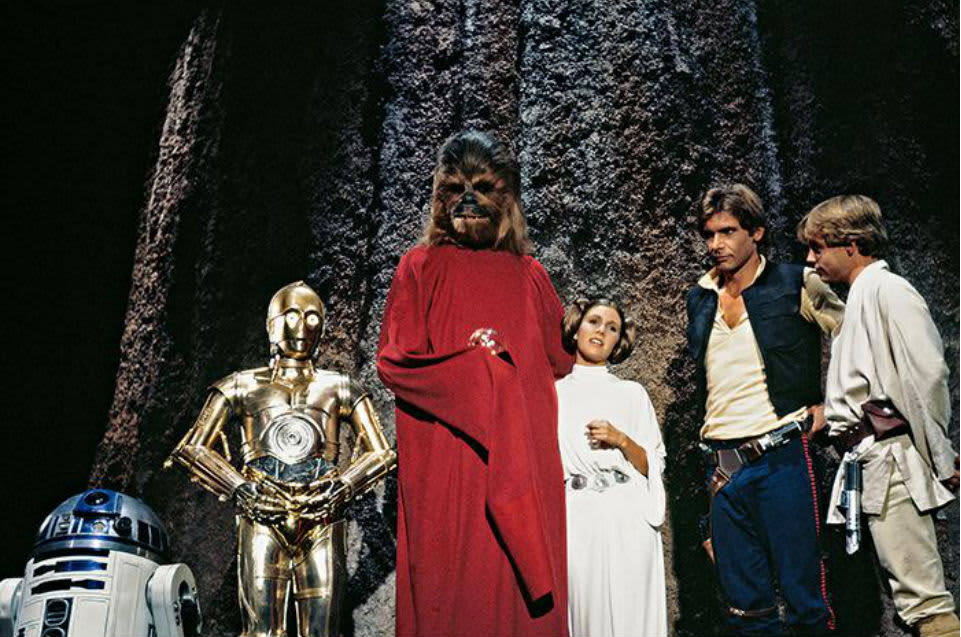 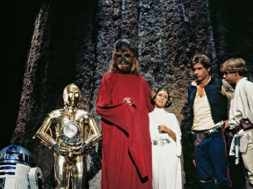 Today in 1978, CBS aired The Star Wars Holiday Special. With a “plot” concerning Chewbacca and his family and a writing staff comprised primarily of variety TV scribes, the special was panned by just about every manner of folk. Star Wars fans hated it. The general public hated it. Critics hated it. George Lucas hated it (and he liked Phantom Menace). Reception was so bad, in fact, that it has never been rebroadcast or made commercially available. Harrison Ford and Mark Hamill have both admitted they’d never even seen it. Carrie Fisher supposedly played it at the end of parties to get everyone to leave. If you are a Star Wars fan and you haven’t seen it, you are doing yourself a disservice. It makes every other Star Wars blunder a little more palatable.