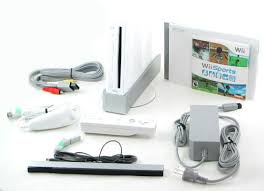 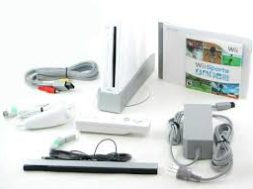 Today in 2006, Nintendo officially released their Wii gaming console. Meant to compete with Sony’s PlayStation 3 and Microsoft’s X-Box 360, the Wii eventually went on to surpass both and become the clear-cut winner of the seventh-generation console war. The Wii aimed to appeal to a wider demographic of consumers than just gamers. Advertisements and sneak-peeks leading up to its release saw not just young boys, but entire families playing Wii together. The Wii, however, was not just for the casual player. Original titles like No More Heroes and a redesigned Resident Evil 4 joined entries in Nintendo’s mainstay series’ such as Mario Kart, Legend of Zelda and Smash Bros to create arguably the most diverse and interesting selection of games on any console.