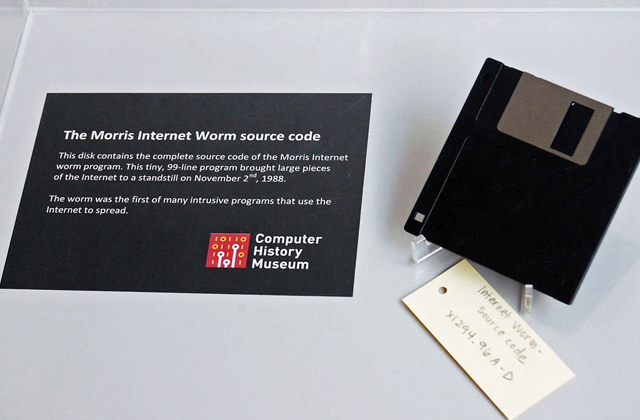 November 2, 1988: The Morris Worm Becomes First To Break The Internet 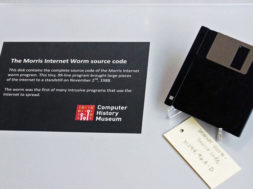 November 2, 1988: The Morris Worm Becomes First To Break The Internet

Today in 1988, Cornell University student Robert Tappan Morris launched a computer worm from the Massachusetts Institute of Technology computer system. Morris had originally designed the worm to be a harmless experiment to see how far-reaching the Internet was. Due to a critical oversight by Morris, the worm ended up replicating itself over and over on many of the computers it infected. This caused the computers to shut down and remain inoperable until the worm was removed; a process that took about two days. Many consider this the first computer worm ever devised. Morris also became the first person to be convicted of a felony under the 1986 Computer Fraud and Abuse Act. Morris is now a faculty member of the Electrical Engineering and Computer Science department at M.I.T.