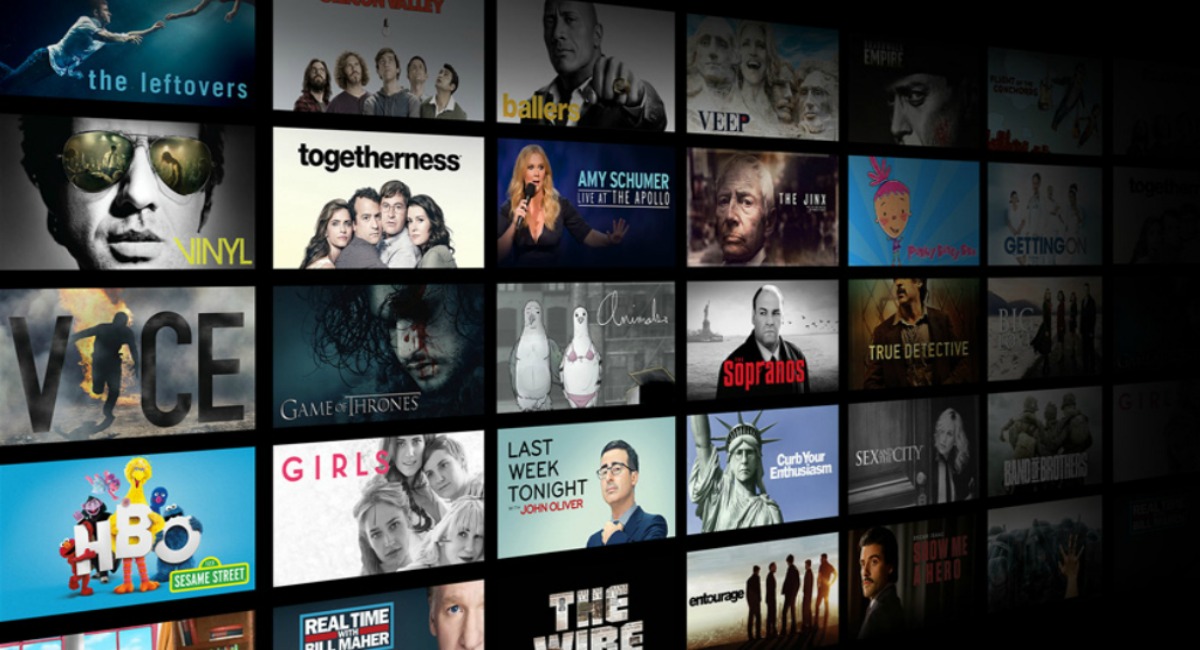 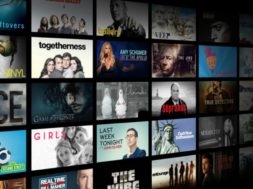 Today in 1972, the Home Box Office first began airing programming, beginning with Paul Newman’s 1971 drama Sometimes a Great Notion. HBO debuted on a Service Electric cable TV system in Wilkes-Barre, PA. It premiered to little fanfare and even less interest. HBO maintained a small subscriber base for two years, almost constantly losing money. In late September 1975, HBO switched from a microwave-based delivery system to a satellite-based one. This marked a massive shift in HBO’s availability and popularity, allowing the network to broadcast across the entire country. The first program broadcast in this new format was the record-breaking Thrilla in Manila boxing match, the third and final match between Muhammad Ali and Joe Frazier. Beginning in the late 80’s, HBO began producing their own critically-acclaimed original programming. Series’ like Tales From the Crypt, Mr. Show, and The Larry Sanders Show helped HBO break through to an even larger audience. That trend has continued over the years with series’ such as Oz, The Wire and The Sopranos, all the way to current critical darlings like Game of Thrones and True Detective.