Home Today Years Ago October 16, 1950: The Chronicles of Narnia Begin 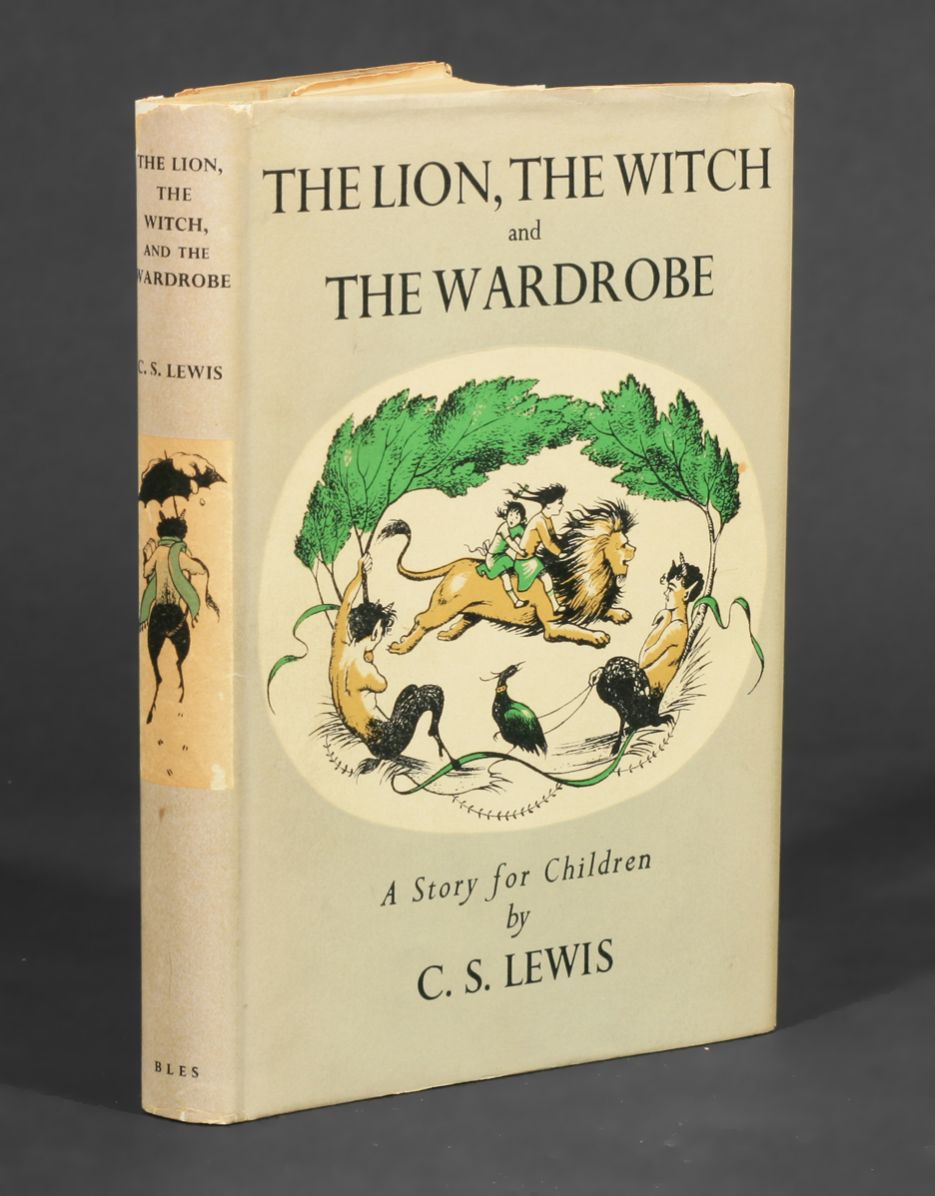 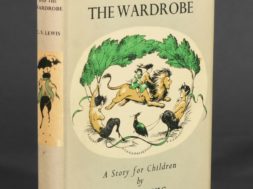 Today in 1950, English author Clive Staples Lewis’ The Lion, the Witch, and the Wardrobe was published. It was the first of seven books in the Chronicles of Narnia series. The book follows four children as they adventure through an alternate universe known as Narnia, defeating the evil White Queen and ushering in a Golden Age. The Narnia series is a staple of children’s fantasy novels, and have been adapted into several successful and critically acclaimed films.