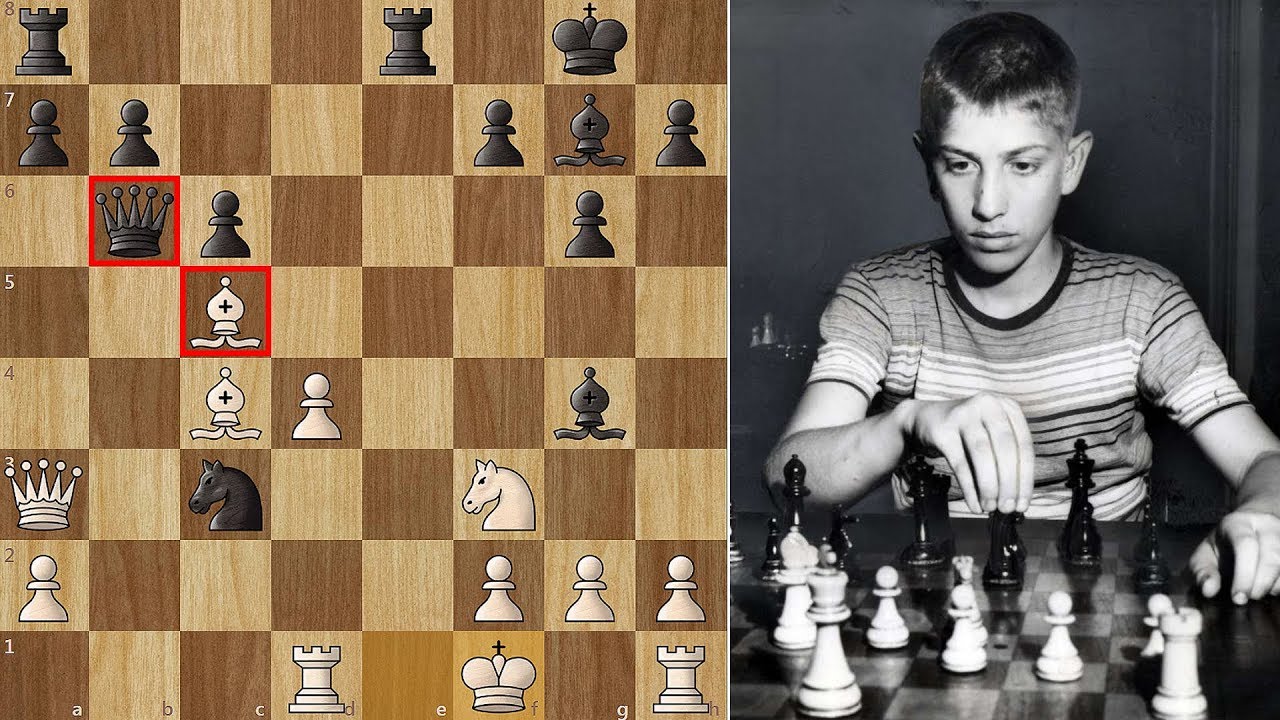 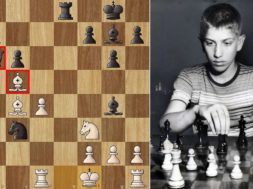 Today in 1956,  13-year-old Bobby Fischer checkmated 26-year-old Donald Byrne in 38 moves. Both competitors were masters at the time, but Fischer went on to win the US Chess Championship at 14 years old and became the youngest Grandmaster (at that time) the next year. Byrne was considered one of the best of his time, but Fischer is now widely considered the greatest chess player of all time. The game is also notable for being played to mate. Normally in a match between two masters, one will resign once the odds seem unwinnable. Byrne asked those in attendance if he should allow Fischer to play the match to completion as a show of respect, and they all agreed he should.