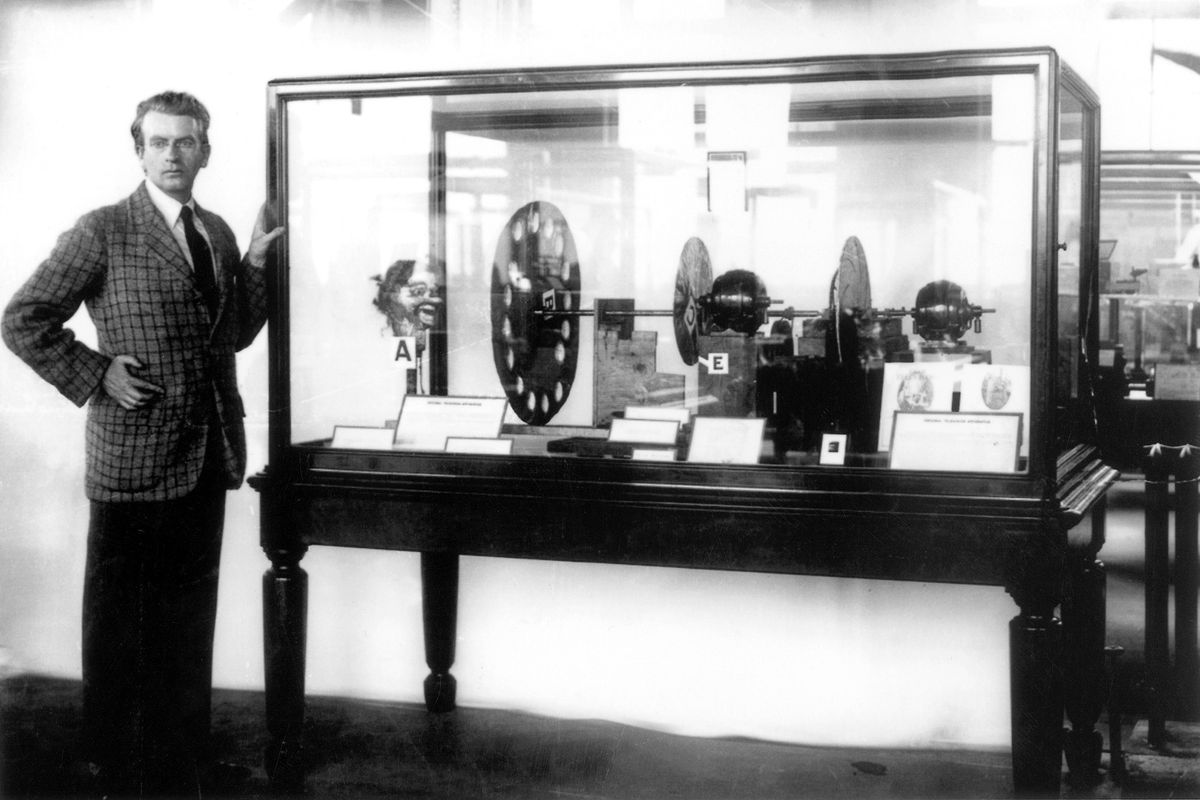 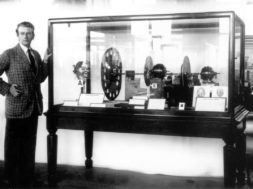 Today in 1925, Scottish engineer John Logie Baird successfully transmitted the first television picture. The image, of a ventriloquist dummy head by the name of Stooky Bill, transmitted at 5 frames per second. Baird would continue to enhance his invention over the years. In 1941, he proposed and patented a full-color three-dimensional television, but it was ultimately never produced. It wasn’t until over 60 years later that the first 3D TV would become commercially available.