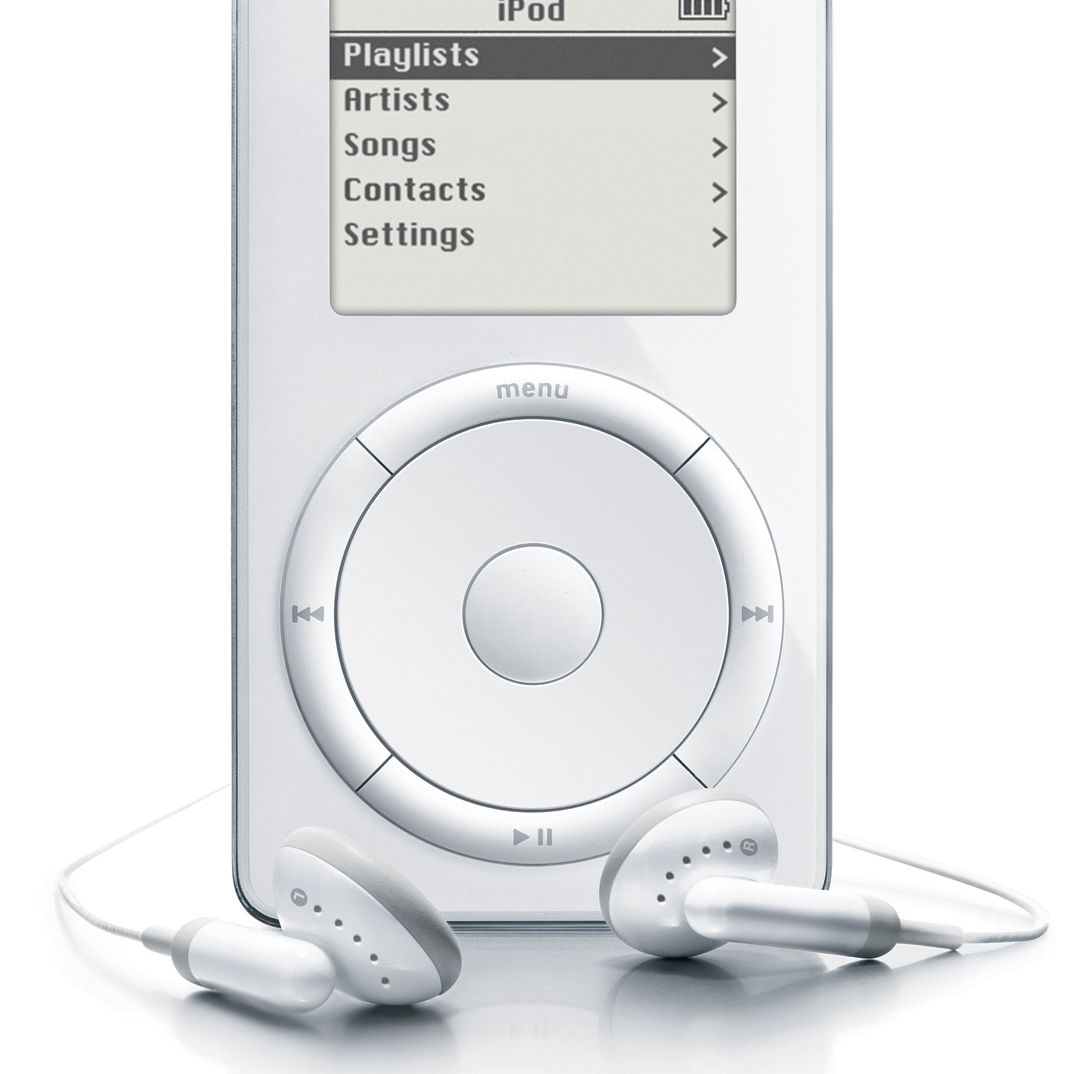 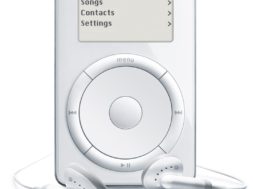 Today in 2001, Apple released the first iPod portable music player. It featured a 5 GB harddrive which could hold about 1,000 songs. Although the iPod eventually became the standard music player, it suffered in its first few years due to its Mac-only compatibility and high price ($399 upon release).