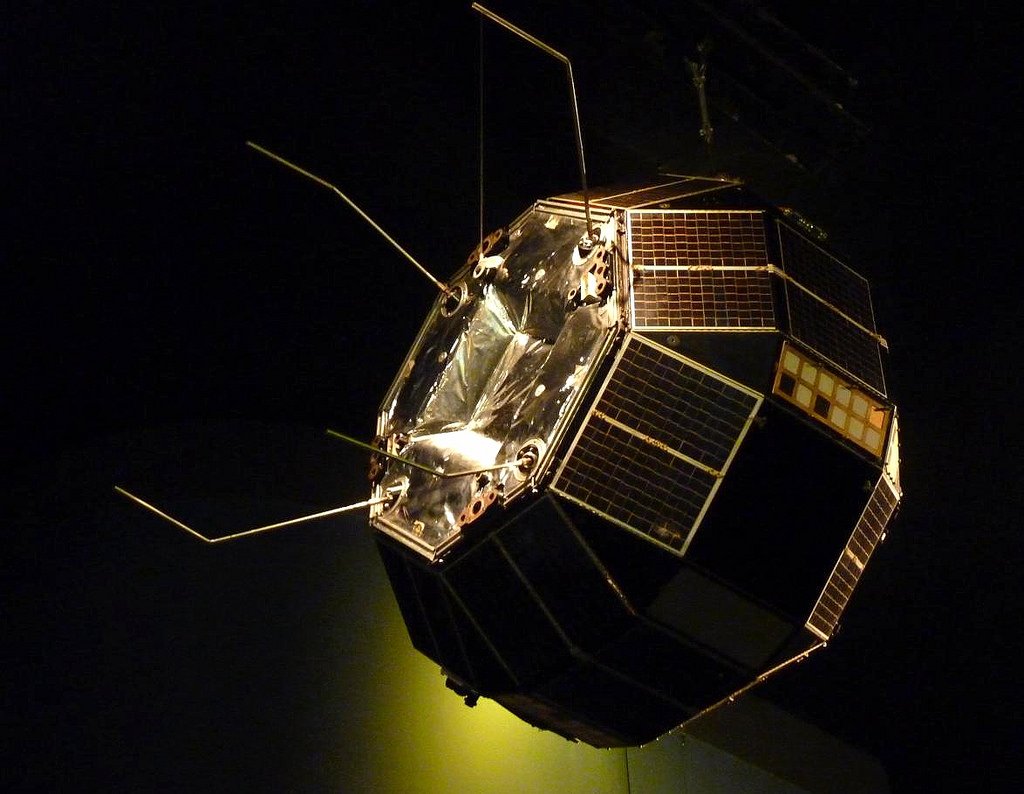 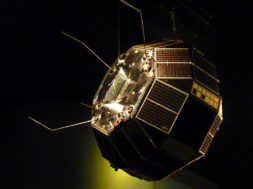 Today in 1971, Britain launched its first and only satellite that was deployed by a British rocket (The Black Arrow R3). Prospero was designed to study the effects of space environment on communications satellites. It remained operational until 1973, and was contacted annually for 25 years after. In September 2011, it was announced that a team at University College London had planned to re-establish connection with Prospero, but no further information was ever announced.