Home Today Years Ago October 29, 1964: The Jewel Heist of the Century 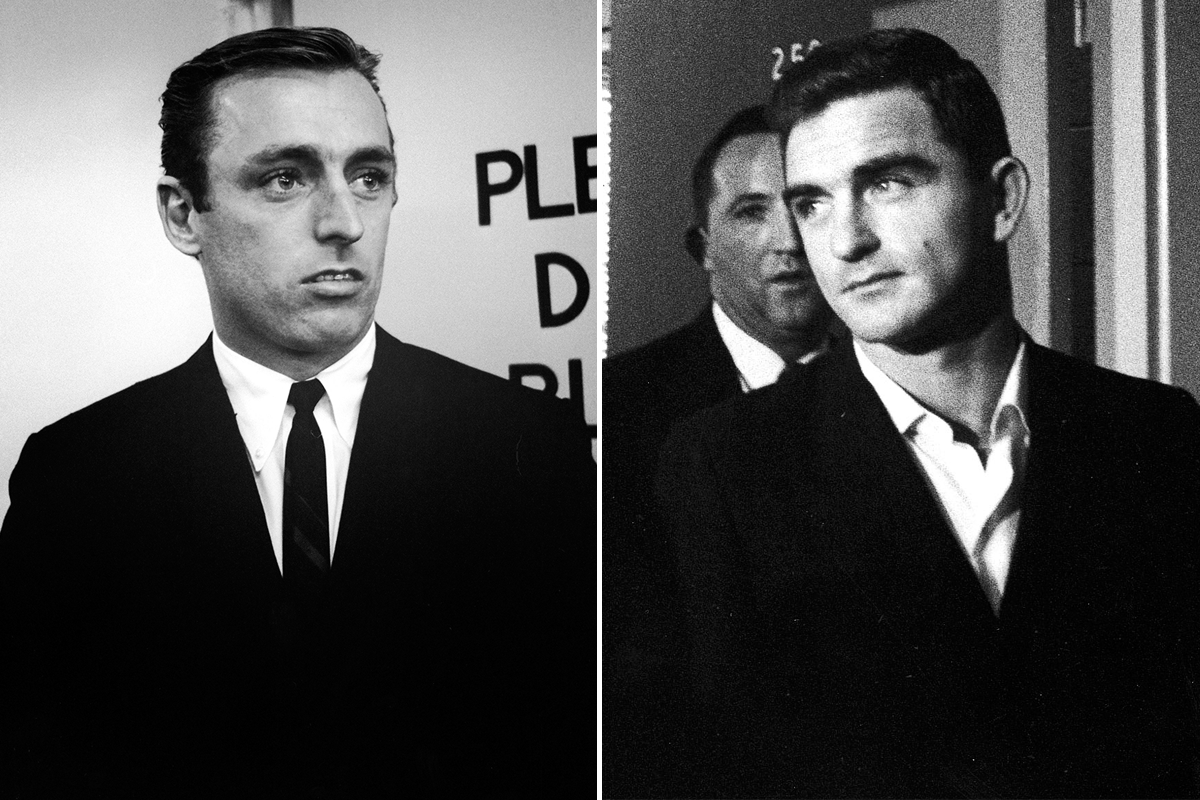 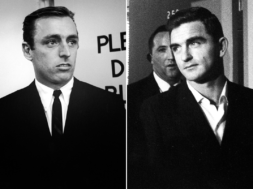 Today in 1964, Jack Roland Murphy (pictured, left), Alan Kuhn (pictured, right), and Roger Clark robbed the American Museum of Natural History. Targeting a J.P. Morgan jewel collection, they made off with over $400,00 worth of jewels, including the Star of India, the Eagle Diamond, and the de Long Ruby. Murphy cased the museum for days prior, noting an almost complete lack of real security. They entered through a 4th-story window which was always left open. Upon reaching the cases for the jewels, it was discovered that they were either not alarmed, or the alarms were dead. Two days later, the three men were arrested and all of the jewels recovered except the Eagle Diamond.