Home Today Years Ago September 10, 1993: The Premiere of The X-Files 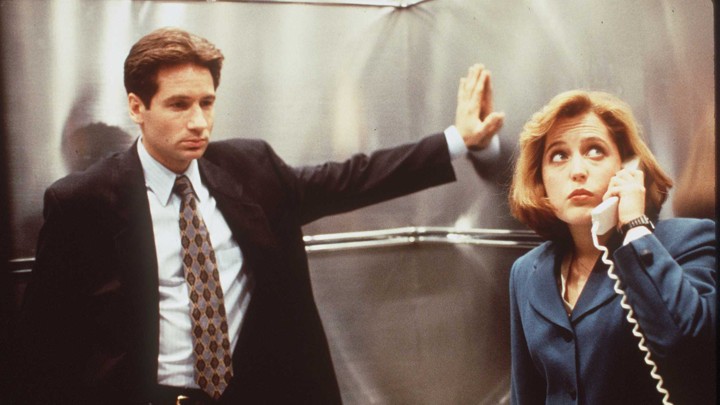 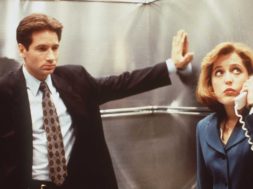 Today in 1993, Chris Carter’s sci-fi/horror series The X-Files premiered on Fox. It originally ran for nine seasons up to 2002; seasons ten and eleven aired in 2016 and 2018 respectively. The series mainly follows two FBI agents, Fox Mulder (David Duchovny) and Dana Scully (Gillian Anderson), as they investigate the X-Files (unsolved cases usually involving some unexplained or supernatural phenomena); although in later seasons new characters were added to the main cast. The series has a strong and devoted cult following, and is considered one of the best science fiction franchises of all time. The X-Files has been cited as inspiration for numerous contemporary television series, including Supernatural, Lost, Fringe, and even non-sci-fi shows such as Bones.