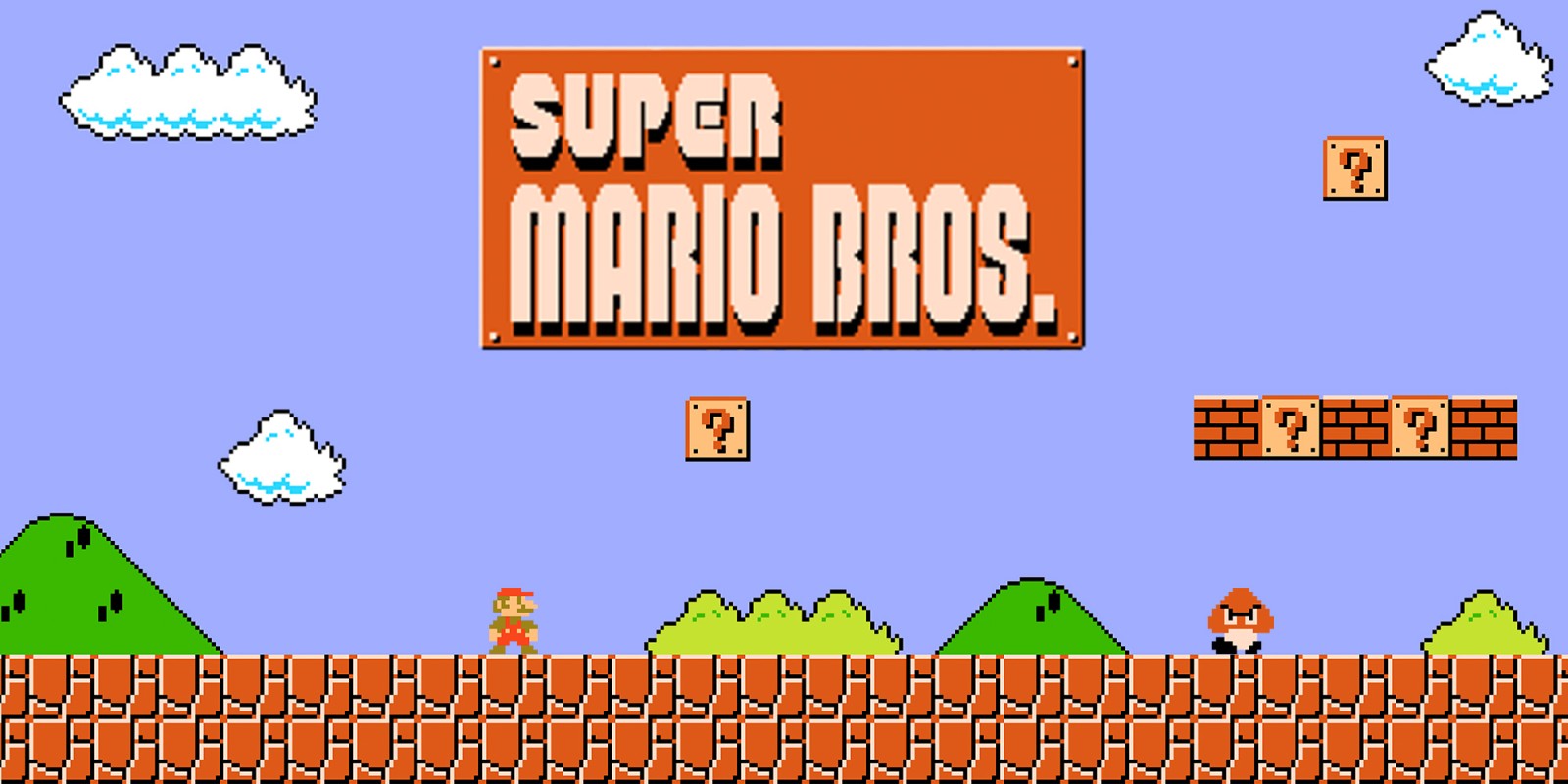 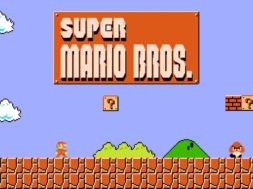 Today in 1985, Nintendo released Super Mario Bros. for their Famicom (Nintendo Entertainment System in countries other than Japan) video game console. It is now one of the best-selling, highest-rated, and most beloved titles in video game history. The game and characters are symbolic of Nintendo itself and have permeated almost all aspects of pop culture in some form. Plus, it is the basis for the greatest film of all time, the similarly titled Super Mario Bros., starring Bob Hoskins and John Leguizamo. (All joking aside, I loved that movie as a kid and still do.)