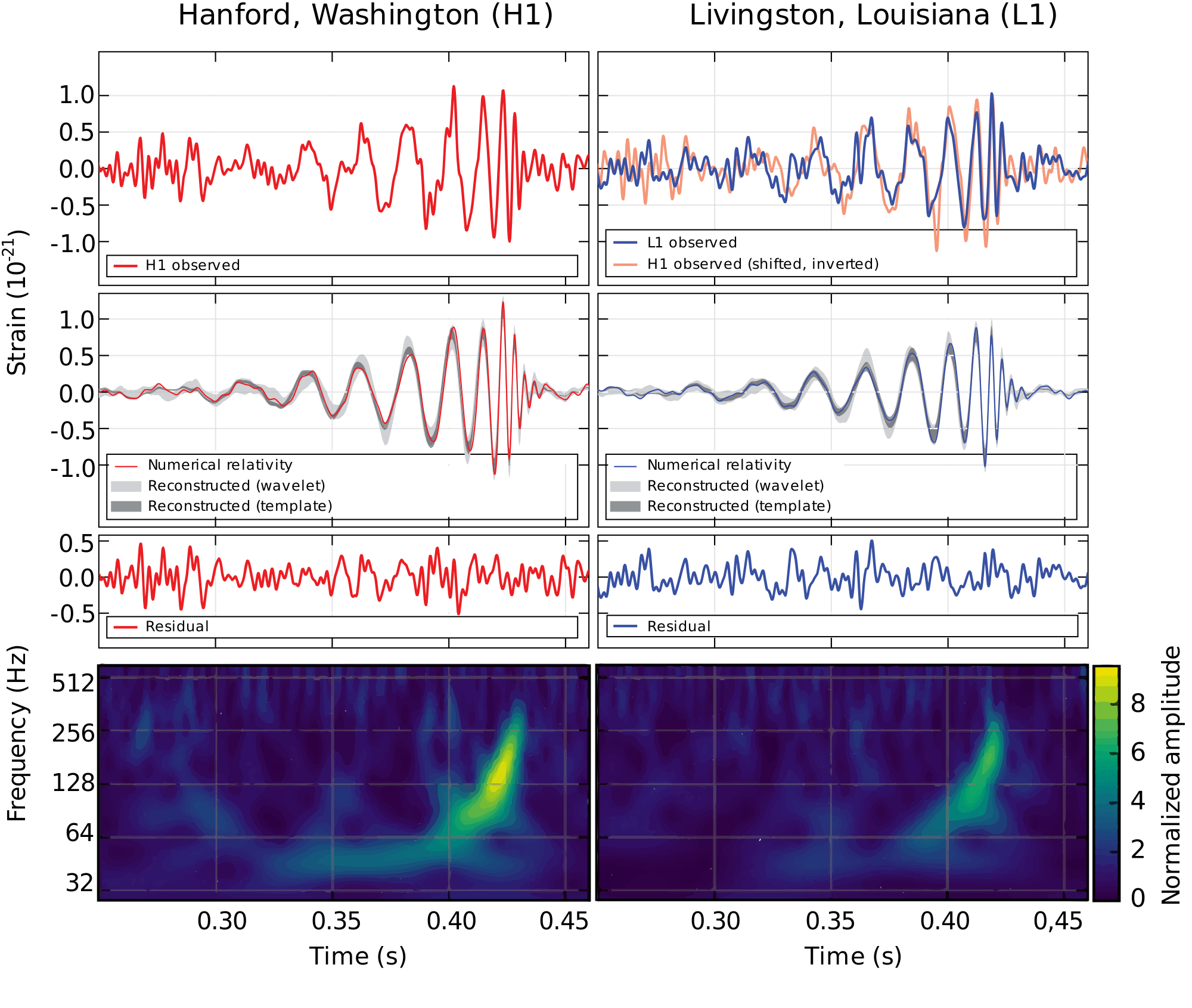 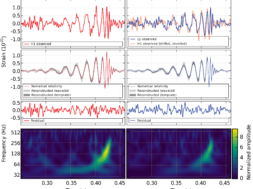 Today in 2015, scientists at the Laser Interferometer Gravitational-Wave Observatory (LIGO) in Louisiana, USA and the Virgo Interferometer in Pisa, Italy were able to visually observe gravitational waves for the first time. A gravitational wave is a speed-of-light wave that emanates from a disturbance in the fabric of spacetime. The wave matched previous inferences and theories, dating as far back as 1905. Albert Einstein even doubted humans would ever be able to detect such waves, as they are extremely minuscule. As of this writing, 5 more waves have been observed, leading to a new era of gravitational-wave astronomy.