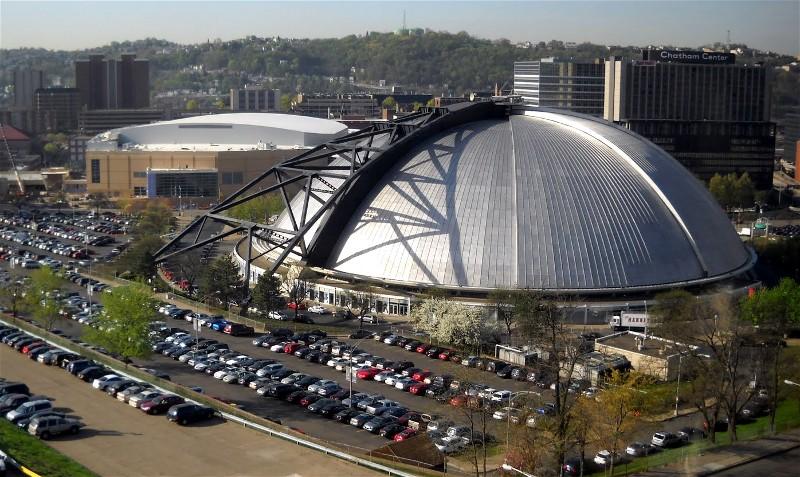 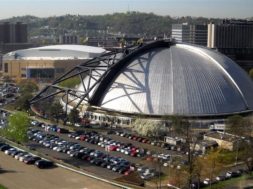 Today in 1961, the Civic Auditorium opened in downtown Pittsburgh, PA. It was the first retractable-roof major sports arena in the world, imagined and financed by prominent Pennsylvania businessman Edgar J. Kaufmann. The arena served as the primary home for the NHL’s Pittsburgh Penguins until it was permanently shut down in 2010. Other notable events hosted by the Civic Arena include numerous WWF/E pay-per-views, boxing events, political rallies, and concerts by artists such as The Rolling Stones, The Grateful Dead, and Michael Jackson.