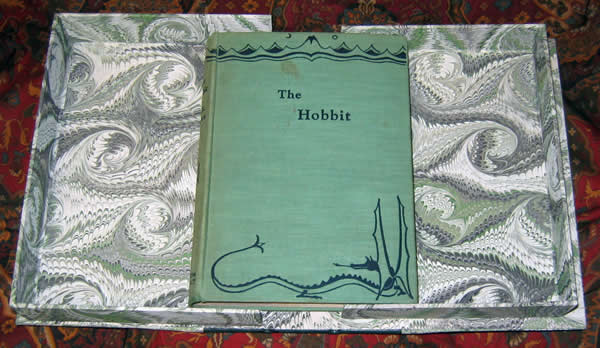 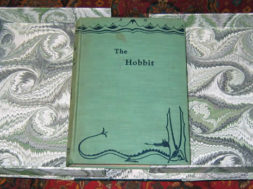 Today in 1937, J. R. R. Tolkien released his epic children’s novel The Hobbit to widespread critical acclaim. The story follows a Hobbit named Bilbo Baggins who undertakes a quest for fortune against the dragon Smaug. Nearly 17 years later, Tolkien would release The Lord of the Rings. In the years following, the world Tolkien created with these two novels would go on to become one of the most popular and most lauded fictional universes, encompassing radio, television, film, video games, and toys.