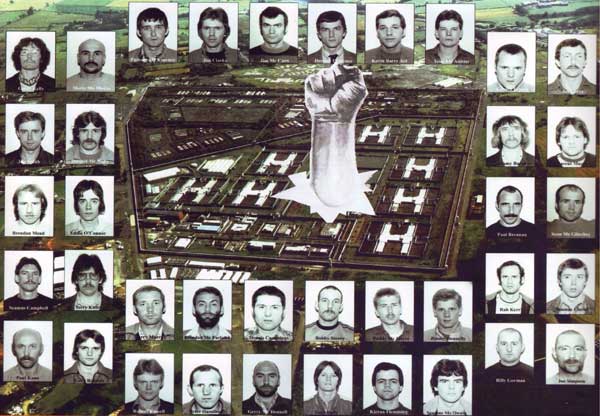 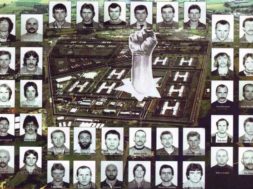 Today in 1983, Her Majesty’s Prison Maze in County Antrim, Northern Ireland became the site of the largest prison break in UK history. HM Prison Maze was regarded as one of the most escape-proof maximum security prisons in Europe. It mostly housed paramilitary prisoners of the Provisional Irish Republican Army during the 30-odd year Troubles. Months of planning and the help of nearly 50 people were required to pull off the jail-break, which involved the hijacking of a large prison transport and the taking of several dozen prisoners of their own. Although 21 people were injured, the only casualty of the escape was a prison officer who suffered a heart attack shortly after being non-fatally stabbed. Ultimately 38 IRA members escaped, many of whom were recaptured or found dead within a few days. Most of the remaining prisoners were found sporadically over the next couple decades. To this day there are still two men who have never been seen or heard from since the escape.