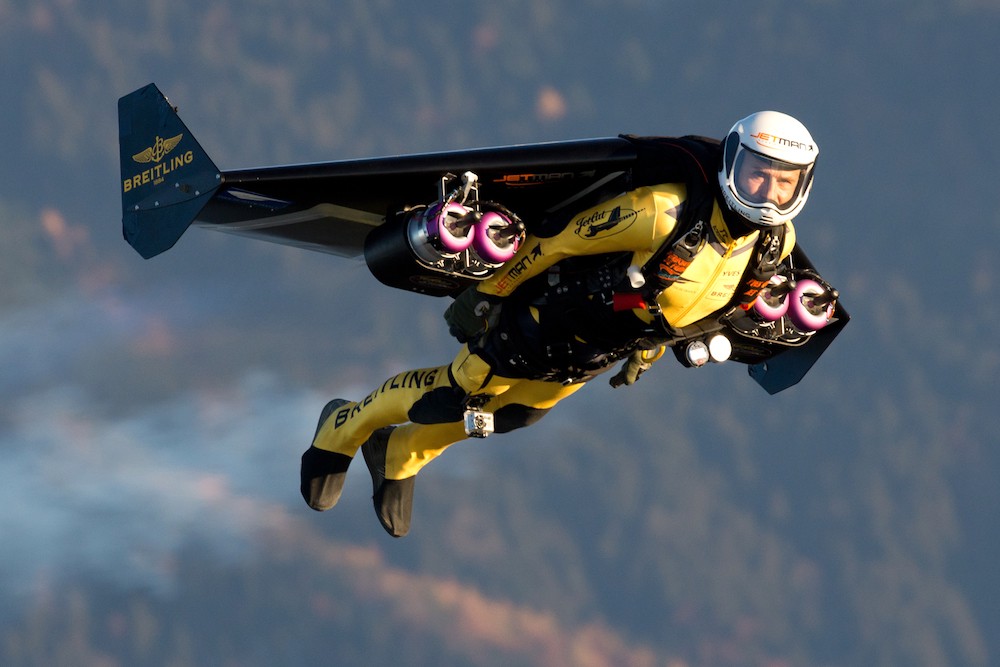 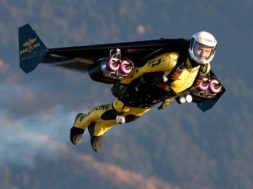 Today in 2008, Swiss pilot/inventor Yves Rossy became the first person to fly a jet pack over the English Channel. Rossy began his flight by leaping from a helicopter over Calais, France and flew 22 miles to England. Accounts of his speed and time vary, but the flight took him somewhere between 9 and 13 minutes. Rossy has flown his winged jet pack all over the world, and has appeared on television shows such as Top Gear and Stan Lee’s Superheroes.