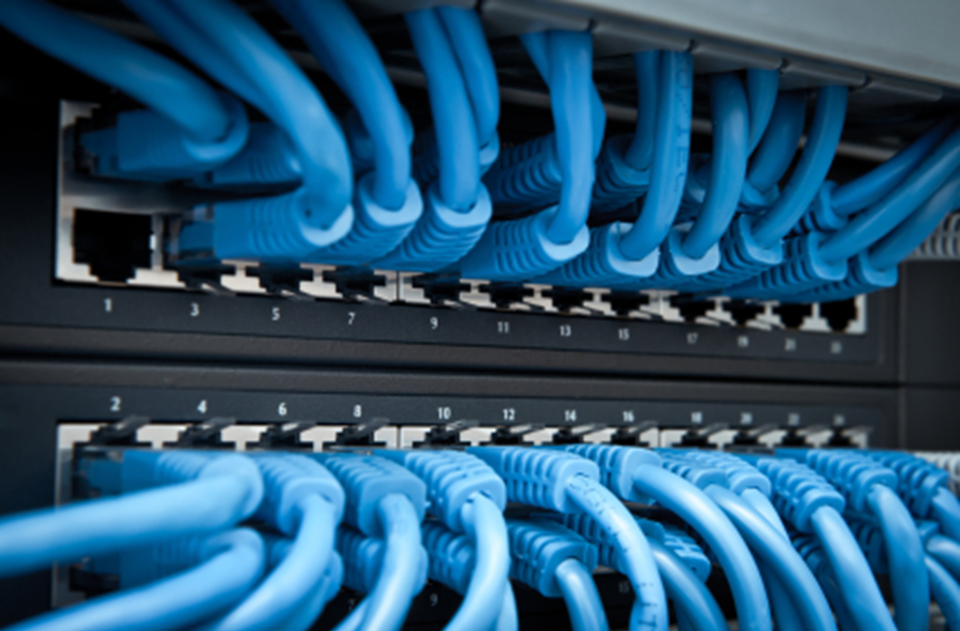 Today in 1980, Xerox, Intel, and Digital Equipment jointly announced the introduction of Ethernet networking. Originally only capable of 2.94 MB/s, the latest Ethernet data rates max out at 400 GB/s. In June 1983 it was standardized as (Institute of Electrical and Electronics Engineers) IEEE 802.3, the Ethernet we all know and love now. The IEEE was formed in 1963 and today is the world's largest association of technical professionals, boasting over 400,000 members from over 160 countries.   Image Credit: Alamon