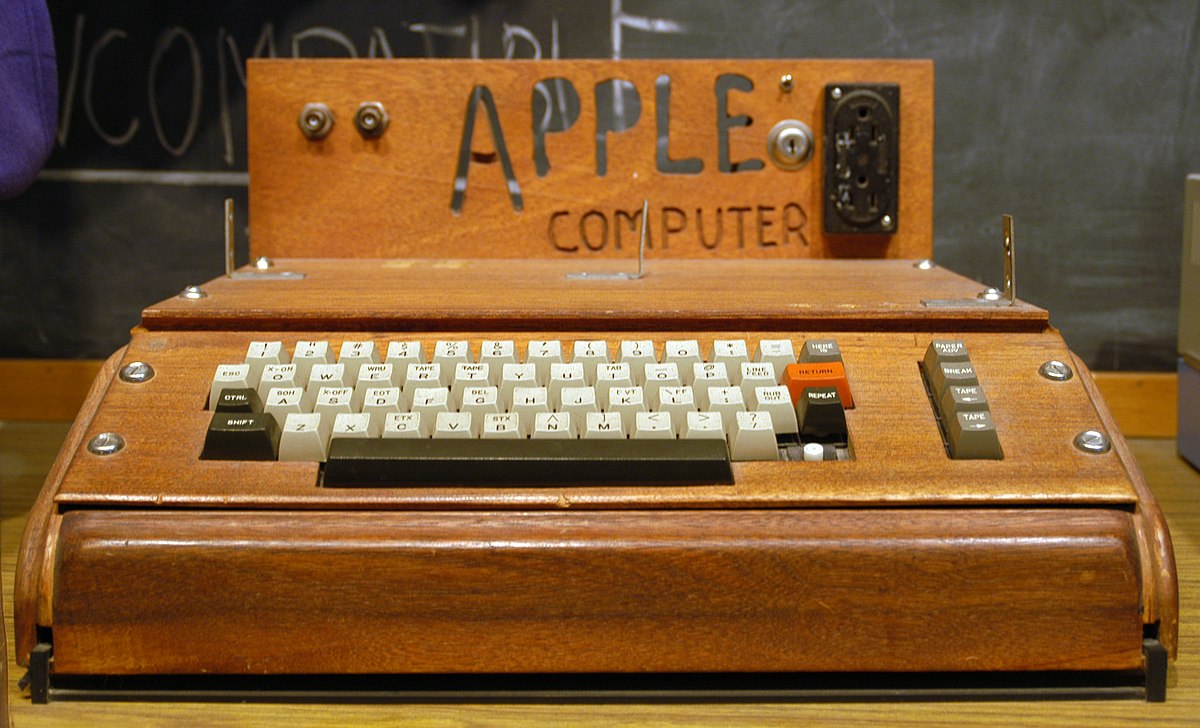 Today in 1975, computer engineer Steve Wozniak tested his hand-built Apple I computer. Wozniak's prototype was encased within a wooden body, but the unit sold as a single board into which any television and keyboard could be plugged. Wozniak and his friend, Steve Jobs, sold their personal belongings to fund the prototype, and after founding their company (then Apple Computer Company) on April 1, 1976, began production. The rest, as they say, is history.   Image Credit: Wikipedia