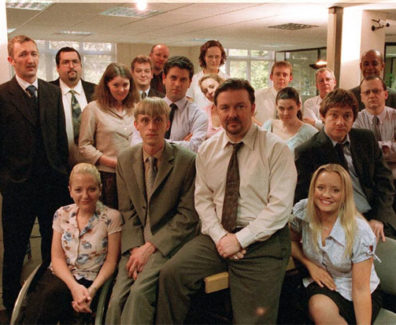 Today in 2001, Ricky Gervais and Stephen Merchant’s The Office premiered on BBC Two. The mockumentary comedy ran for two series and a two-part Christmas special. It has since been regarded as one of the greatest British sitcoms of all time and has led to nine international versions, of which the longest-running is the (similarly […]
Read more