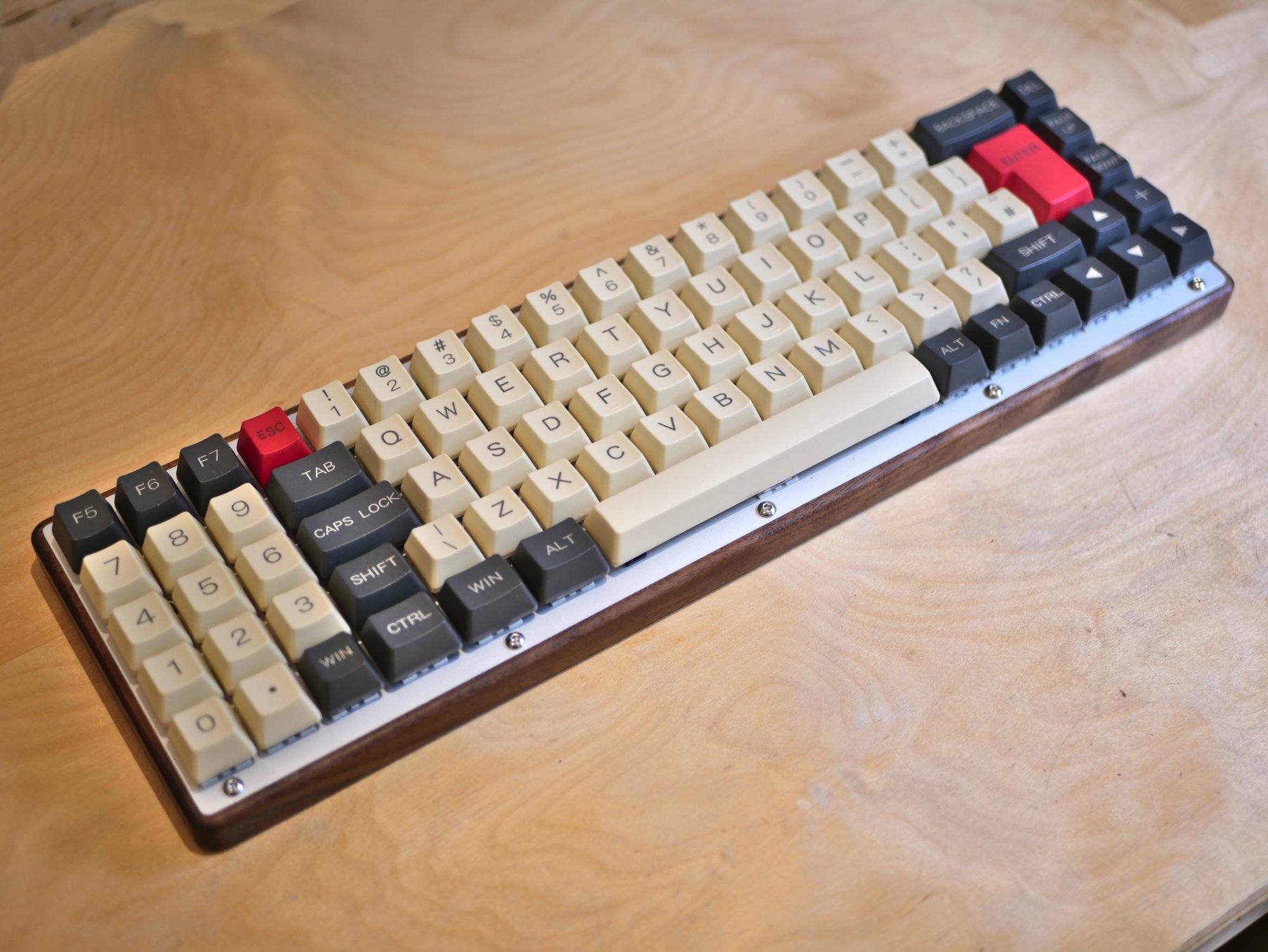 If you're a gamer or even just someone who spends a lot of time on a computer, chances are you have preferences for how your keyboard looks and feels. Everything from the space between keys to the material used can radically change the feel of a keyboard. What happens if you like two different things about two different keyboards? Combine them, of course! A user by the name of GuzziGuy posted a series of pictures on imgur detailing exactly how he took a keyboard he liked and modified it. GuzziGuy | imgur In his tutorial, he custom builds a wooden housing unit for the keyboard… 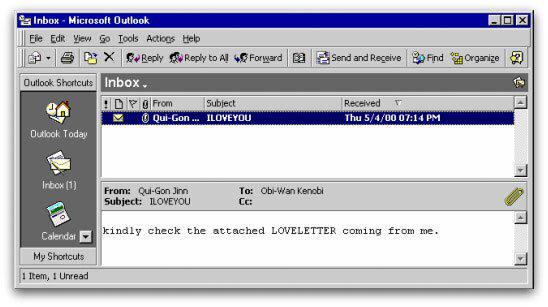 Today in 2000, the ILOVEYOU computer bug began spreading from the Phillipines. Sent through e-mails and disguised as a file called "LOVE-LETTER-FOR-YOU," it infected around 3 million PCs in under 6 hours. It is considered the quickest and widest spreading computer virus in history. Once downloaded, the virus overwrote any files on the computer with certain common file extensions and replaced them with more copies of itself, eventually making the computer impossible to boot up. That's a good reminder to NEVER OPEN ANY E-MAILS OR FILE ATTACHMENTS without being sure they came from someone you trust.   Image Credit: Motherboard | VICE