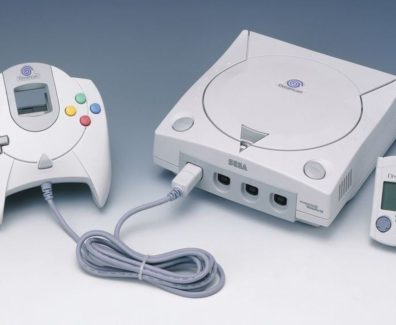 Today in 1999, Sega’s short-lived-but-much-beloved video game console, the Dreamcast, was released in North America. It was released as the first in the 6th generation of gaming consoles. Unfortunately, sporadic support by Sega and hype for Sony’s PlayStation 2 and Microsoft’s X-Box led to the Dreamcast’s early demise. Many agree this is due to the […]
Read more