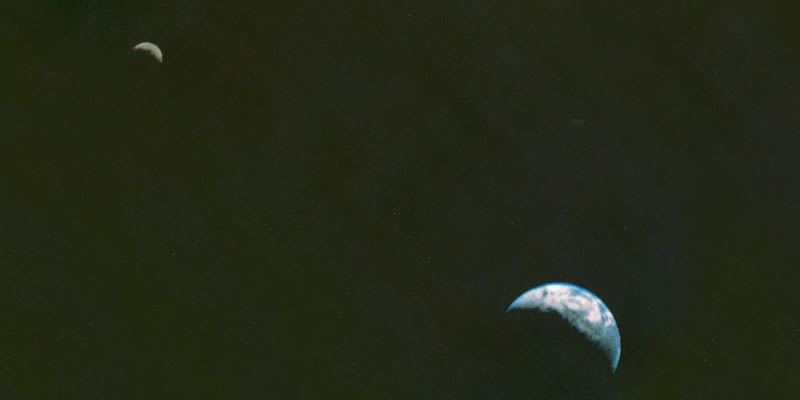 Today in 1977, NASA's Voyager 1 took the first long-distance photo of the Earth and Moon together. The Voyager 1 launched on September 5, 1977 ans as of this writing still remains operational. It is expected to continue gathering data until the year 2025. 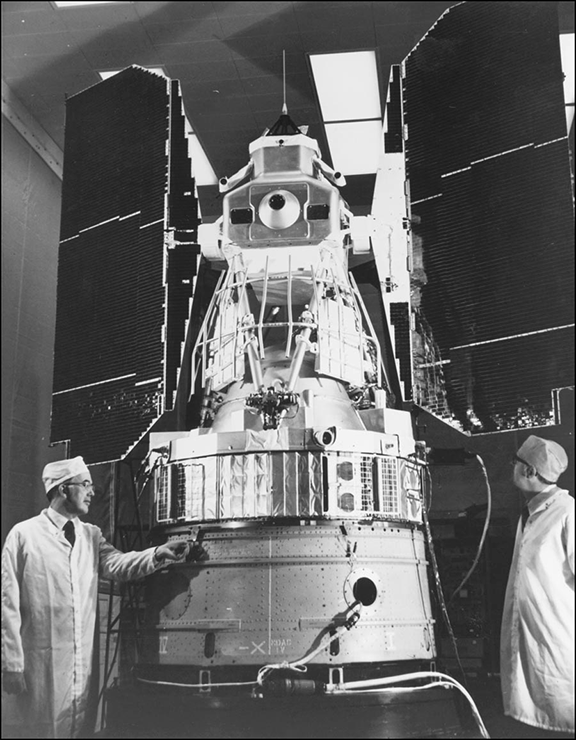