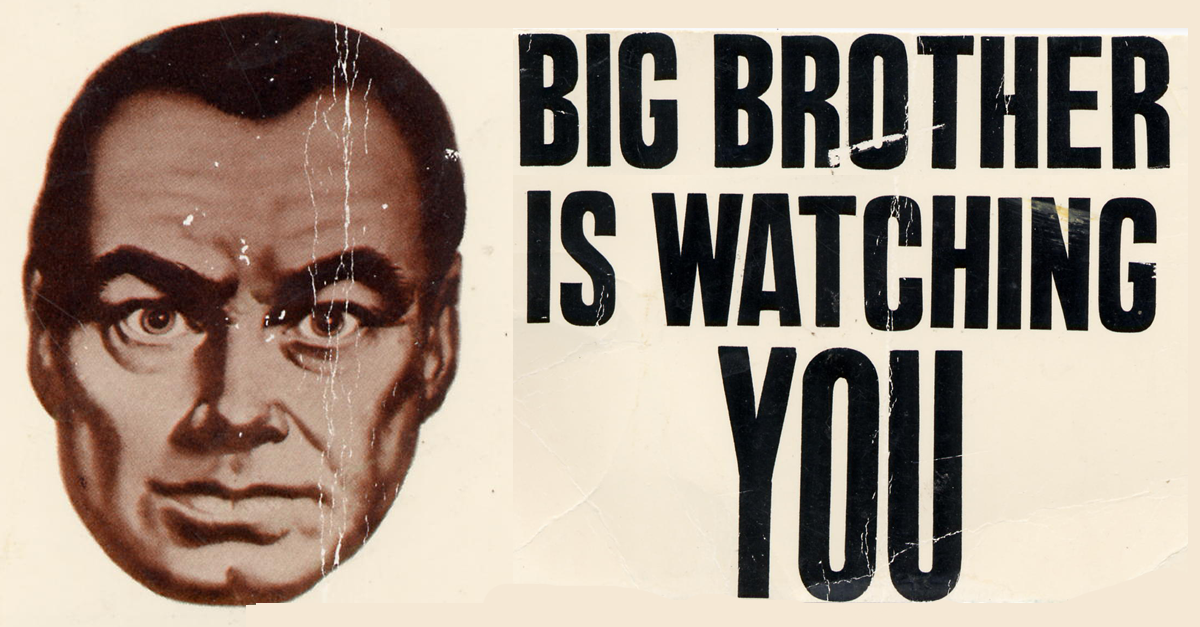 Today in 1949, Nineteen Eighty-Four by English author George Orwell was published. Set in a dystopian future, the novel imagines a world where individuality is severely limited by the government in order to maintain control over its citizens during an endless war crisis. 1984 has gone on to become one of the most well-received fiction novels of all time and has spawned numerous phrases commonly used today, including "thought police," "doublespeak," (from "doublethink") and "big brother."   Image Credit: Open Culture