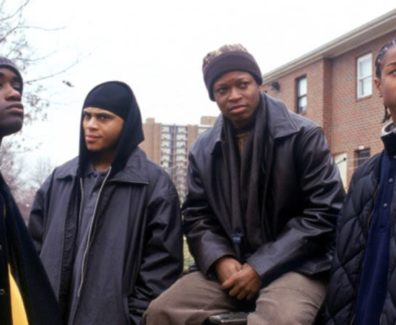 Today in 2002, HBO’s epic crime drama The Wire premiered. The series was a hit for many reasons; its gritty, realistic portrayal of the Baltimore drug scene, “visual novel” style writing, and cast performances. It is widely considered one of the best television series in history. If you’re not all in the game, you should […]
Read more