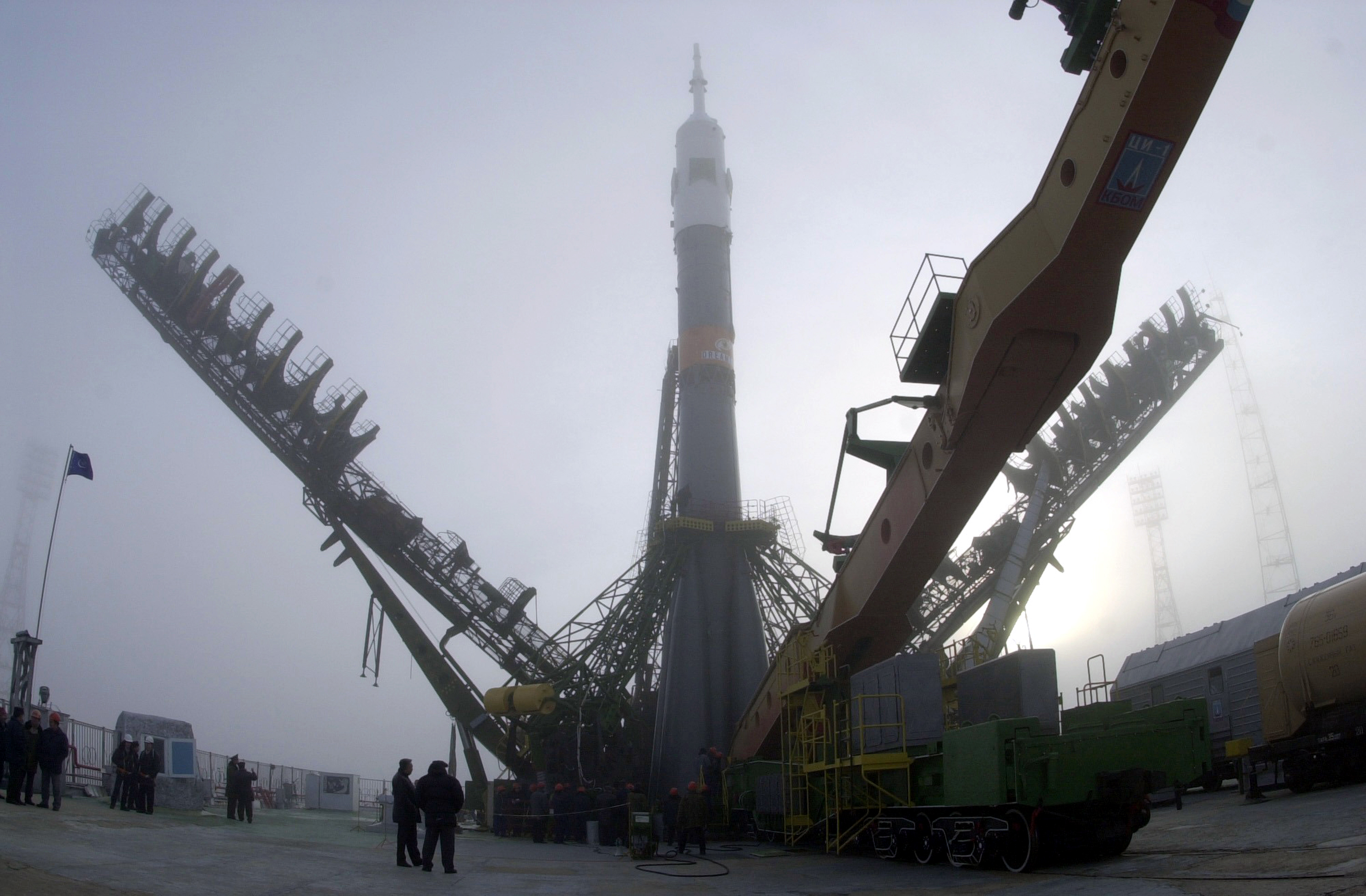 Today in 2000, Russian spacecraft Soyuz TM-31 launched, carrying a three-man crew to the International Space Station. This crew, consisting of two Russians and one American, remained on the ISS for three months. This was the first long-duration stay on the ISS and it has been permanently manned ever since. The crew enabled several life support systems and computer networks that would later be used by all inhabitants.