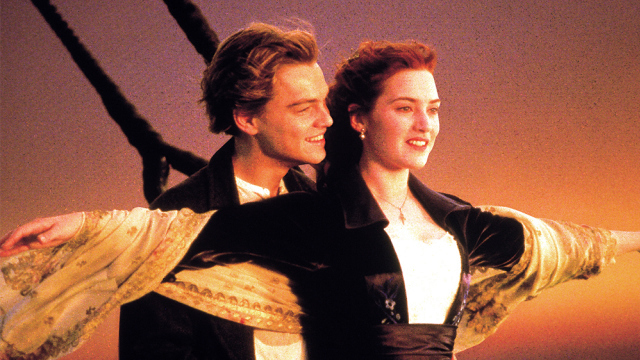 Today in 1997, James Cameron's epic period drama Titanic premiered at the Tokyo International Film Festival. Initial reactions to the film were "tepid" according to the New York Times. This, combined with early predictions that the movie would be a sure flop and several critics lambasting Cameron for the size and budget of the project, led many insiders to initially write the movie off. Nevertheless, Titanic went on the become one of the highest-grossing and most popular films of all time. Haters gonna hate, but Titanic did everything it needed to do to be a successful film and it hit all of those marks perfectly.