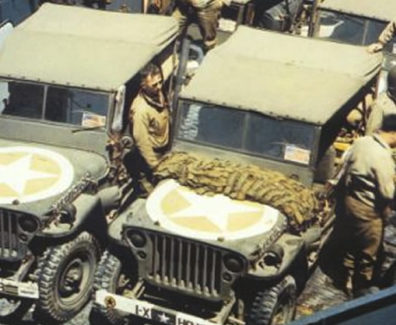 During World War I, Germany became well-known for using gases and other chemicals against their enemies. It’s apparent that it was one of the stealthiest ways to take someone out. By the time World War II started, the military used M5 liquid vesicant detector paint on their Jeeps. It was there to be able to […]
Read more