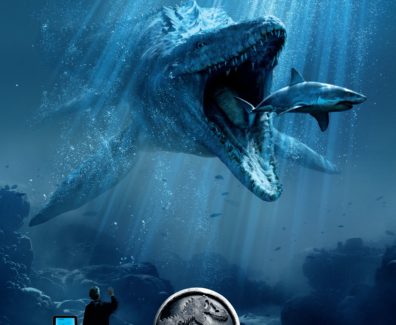 Today in 2015, Universal’s Jurassic World became the first film to make $500,000 in its opening weekend. It went on to gross $1.6 billion, currently (as of this writing) sitting as the fifth highest-grossing movie of all time (without inflation adjustment). It’s sequel, Fallen Kingdom, is set to premiere just over a week from today. […]
Read more