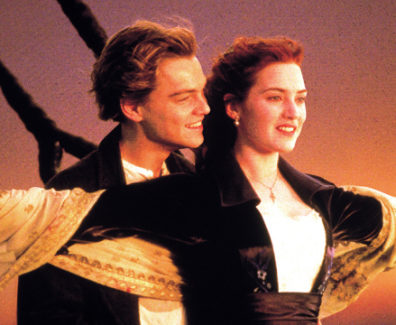 Today in 1997, James Cameron’s epic period drama Titanic premiered at the Tokyo International Film Festival. Initial reactions to the film were “tepid” according to the New York Times. This, combined with early predictions that the movie would be a sure flop and several critics lambasting Cameron for the size and budget of the project, […]
Read more