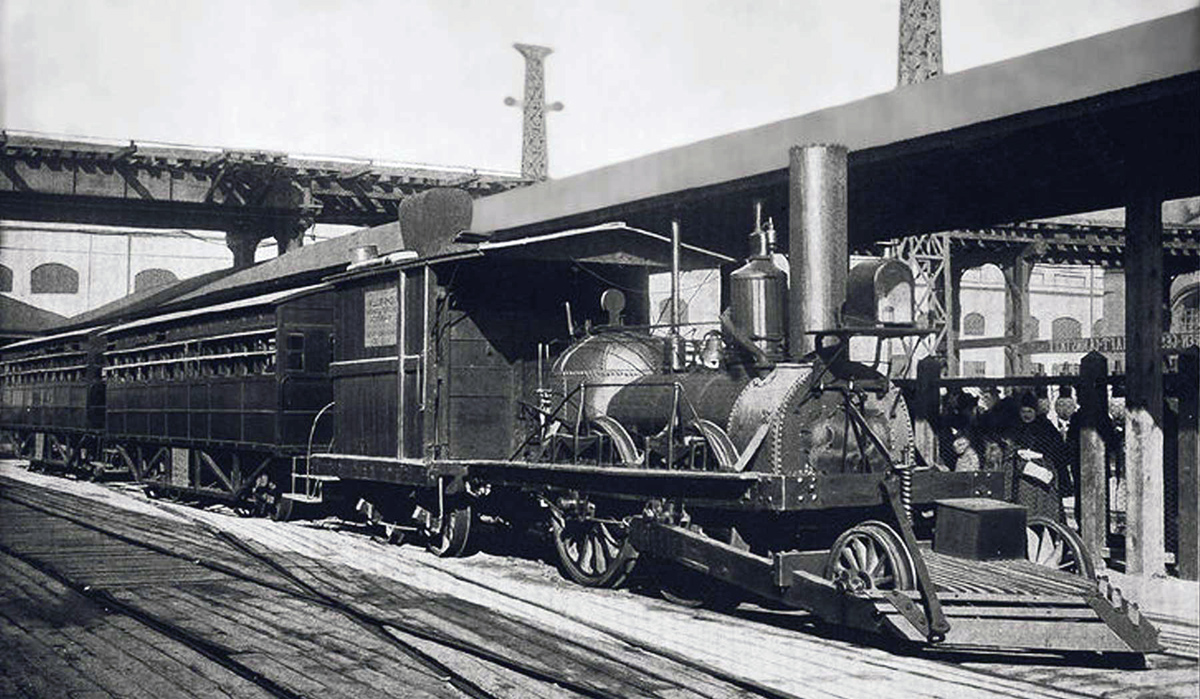 Today in 1981, the British-built John Bull steam locomotive became the oldest operable steam locomotive in history when the Smithsonian Institute fired it up for the locomotive's 150 year anniversary. The John Bull was built in 1831 and was operated for the first time on September 15 of the same year in Bordentown, New Jersey, USA. It saw many ownership transfers over the years, but is now on display at the Smithsonian's National Museum of American History in Washington, D.C.

Today in 1970, construction began on the Oostlijn (English: East Line) of the Amsterdam Metro. The project took 7 years to complete. After opening to the public in 1977, two more additions we made in following years: the Amstelveenlijn in 1990 and the Ringlijn in 1997. A fourth addition, the North-South Line has been complete and is expected to open this month.   Image Credit: Amsterdam.info