Home Tag "man on the moon" 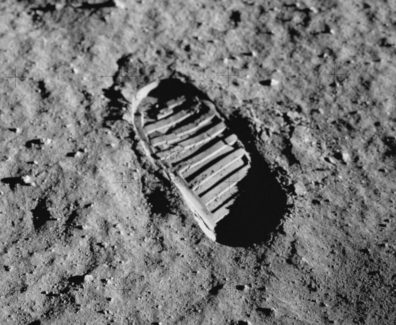 Today in 1969, Neil Armstrong and Buzz Aldrin became the first men to walk on the moon. At 02:56 UTC, Armstrong set his left foot upon the surface of the moon, officially becoming the first. Shortly after, while stepping off the footpad of his lunar module Eagle, Armstrong declared “That’s one small step for [a] […]
Read more