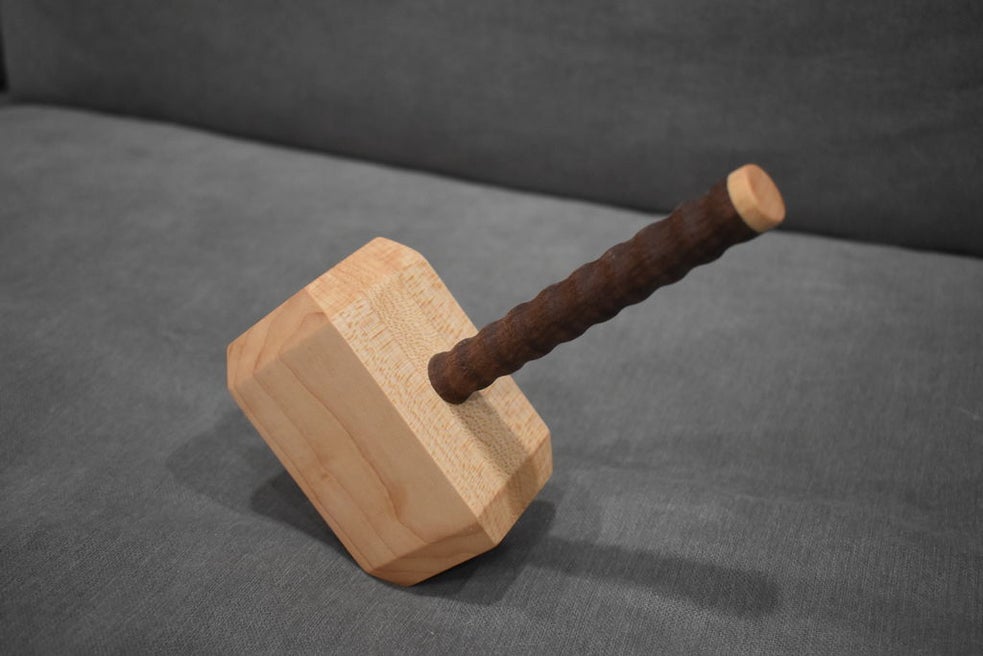 Even the God of Thunder was a baby at some point. And what could be more adorable than a miniature Mjolnir rattle? Instructables user IJustLikeMakingThings had that idea and rolled with it. It's actually a pretty simple wood working project, but since it is wood, you probably shouldn't give this to your baby until they've developed at least some control of their motor functions. It might be cute but if the kid is whacking himself in the head with it over and over it could end poorly. Instructables | IJustLikeMakingThings The head of the hammer is just 3 wood rectangles glued together with the center… 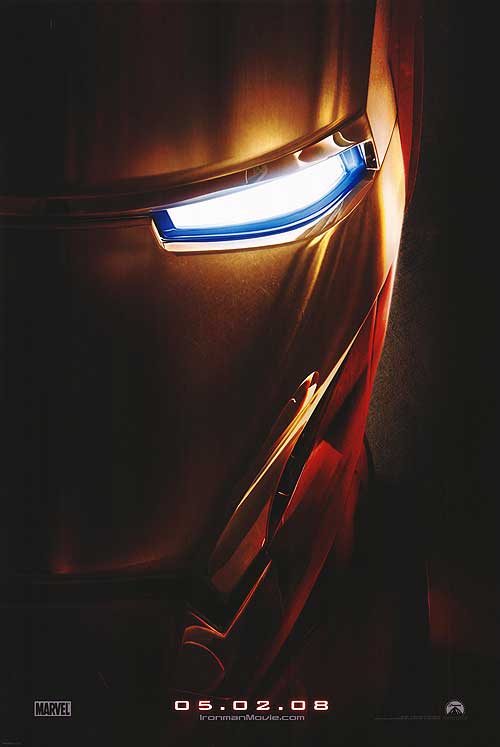 Today in 2008 saw the release of Iron Man (2008). After the success of other comic-inspired films, like the Spider-Man (2002) and X-Men (2000) franchises, Marvel decided to throw their hat into the movie ring for the first time. Iron Man was a massive critical and commercial success and kicked off the multi-billion dollar Marvel Cinematic Universe. It also re-invigorated the career of star Robert Downey, Jr, whose past addiction problems had been very public over the years.   Image credit: movieposter.com