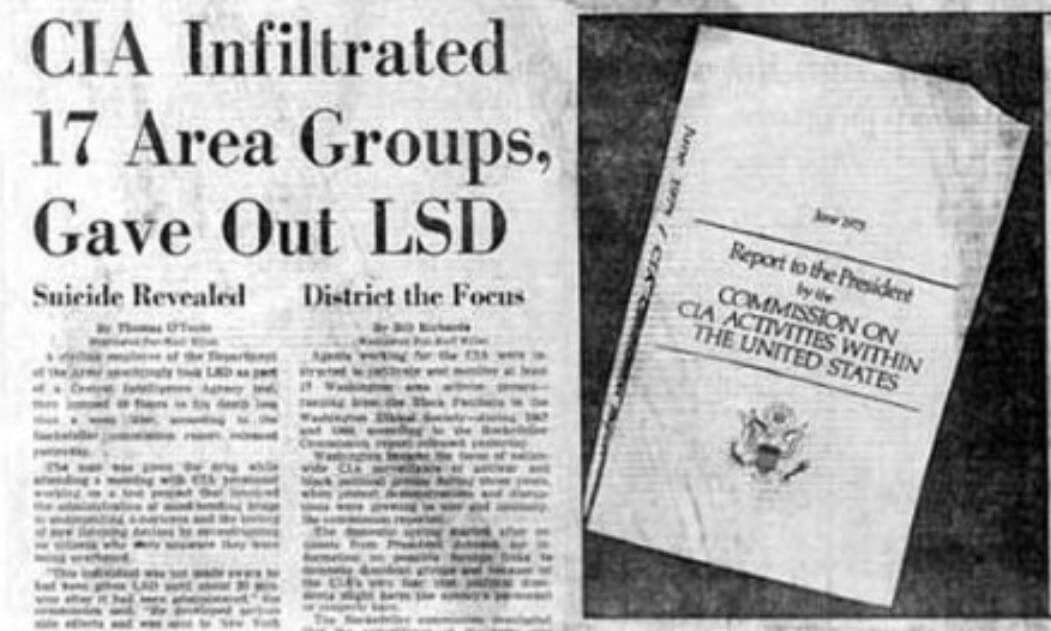 Today in 1977, during a hearing held by the Senate Select Committee on Intelligence the CIA revealed that they had found about 20,000 pages of records of the MKUltra project, which ran from 1953 to 1973. All records were previously though destroyed in 1973 by then-director Richard Helms. MKUltra was a human experimentation project conducted by the CIA, in which unwilling participants were given (sometimes lethal) doses of LSD. The original goal of MKUltra was chemical and biological weaponry, but its focus eventually became about mind control.   Image Credit: locklip.com