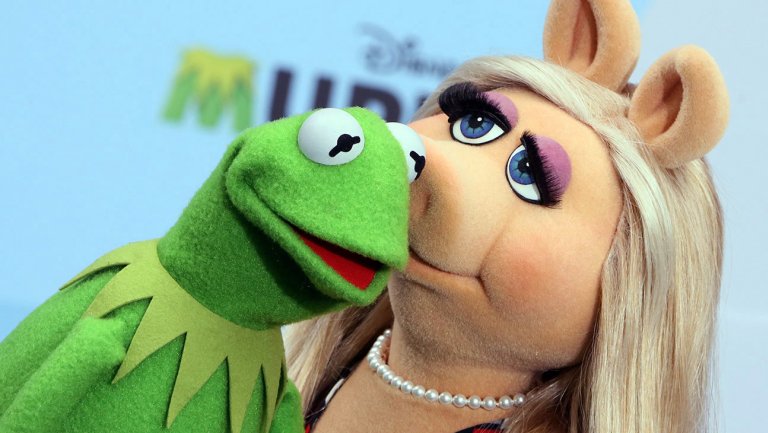 Today in 2015, Miss Piggy and Kermit the Frog announced via Twitter that they were ending their relationship for a second time. The came just before the premiere of the short-lived Muppets TV series reboot. Much of the series focused on the increasingly strained relationship between the two. Many commenters felt this was the best outcome for both parties, considering Piggy's near-constant physical abuse of Kermit and his general malaise regarding their relationship.